Qantas says there is currently no disruption for New Zealand passengers flying on its 737 plane safter structural cracks were found in one plane during a scheduled maintenance check.

The airline is inspecting of 33 of its Boeing 737 aircraft after global concerns about cracks on some 737 aircraft that had completed more than 30,000 take-offs and landings. 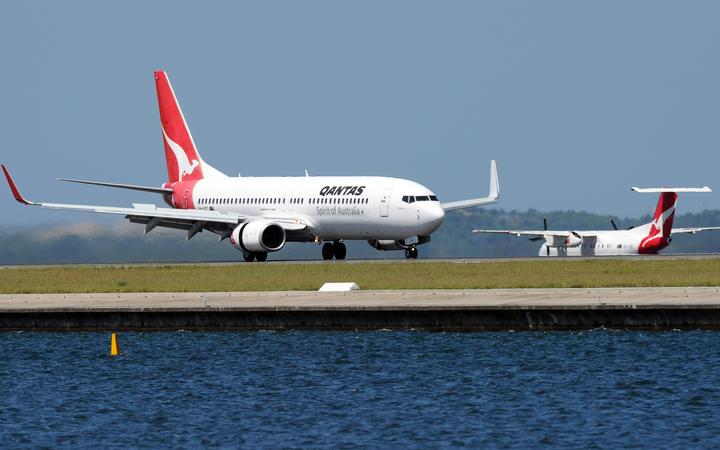 It said it would inspect 33 of its fleet by the end of the week.

"We have found one example of cracking in an aircraft with just under 27,000 cycles (take-offs and landings), and this aircraft has been removed from service for repair," the airline said in a statement to the ABC.

"None of Qantas' 737s have reached the 30,000 cycle mark. However, out of an abundance of caution, we will have inspected 33 aircraft with more than 22,600 cycles by the end of the week rather than the seven months required."

This morning the Australian Licensed Aircraft Engineers Association said a crack in a second aircraft's primary wing structure was discovered overnight, and called for the grounding of all 75 of Qantas' 737 aircraft.

Air New Zealand does not have any of the planes in its fleet. However, Qantas confirmed to RNZ it does fly 737 planes to New Zealand.

It said there was no disruption to services.

"We would never operate an aircraft unless it was completely safe to do so.

"Even when a crack is present, it does not immediately compromise the safety of the aircraft.

"Safety regulators in Australia and the United States require the checks on our 737s to be completed over the next seven months. Our checks are well advanced and will be finished by tomorrow - months ahead of schedule," he said.