A US counter-terrorism analyst has been arrested for allegedly leaking classified information to two journalists over the last two years. 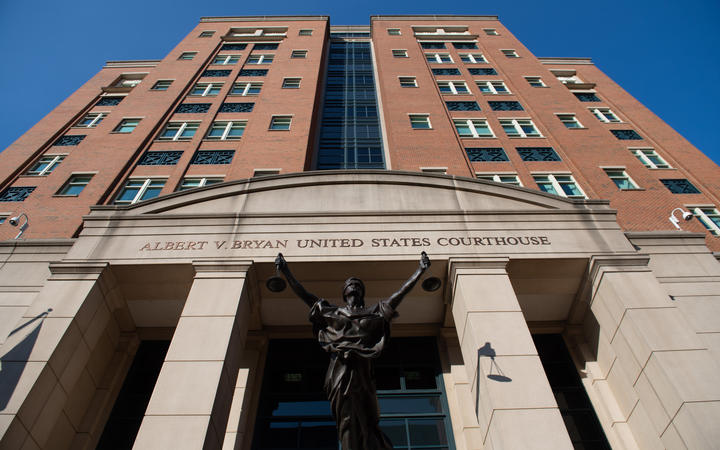 Henry Frese is expected to appear in federal court in Virginia. Photo: AFP

Officials say he was romantically involved with one of the two journalists.

Mr Frese is expected to appear in federal court in Virginia.

The indictment alleges Mr Frese, 30, knew that unauthorised sharing of this top secret information could "cause exceptionally grave damage to the national security of the United States".

Neither of the reporters nor their news organisations were named.

The journalist Mr Frese is suspected of having a relationship with wrote at least eight articles regarding five secret intelligence reports leaked by Mr Frese, according to court documents.

Mr Frese allegedly retweeted an article by this journalist that included information he had leaked to her.

Some of the reports accessed by Mr Frese were not needed for his job, according to the indictment.

After one of the journalists messaged Mr Frese on Twitter, he agreed to speak to her and the second reporter, saying he was "down" to help if it helped the first journalist "progress".

Mr Frese is believed to have been in a romantic relationship for some or all of the time he was sharing information with the first journalist.

Later, through calls between Mr Frese and the journalists, he is accused of disclosing information from several classified intelligence reports. FBI surveillance of Mr Frese's devices caught him sharing this information.

Mr Frese began working at the agency in 2017. According to an FBI affidavit, he worked inside a Sensitive Compartment Information Facility in Reston, Virginia.

"Frese betrayed the trust placed in him by the American people - a betrayal that risked harming the national security of this country."

He faces a maximum of 10 years for the two counts of wilful transmission of national defence information.