Australian couple Jolie King and Mark Firkin have been released from detention in Iran and all charges against them have been dropped. 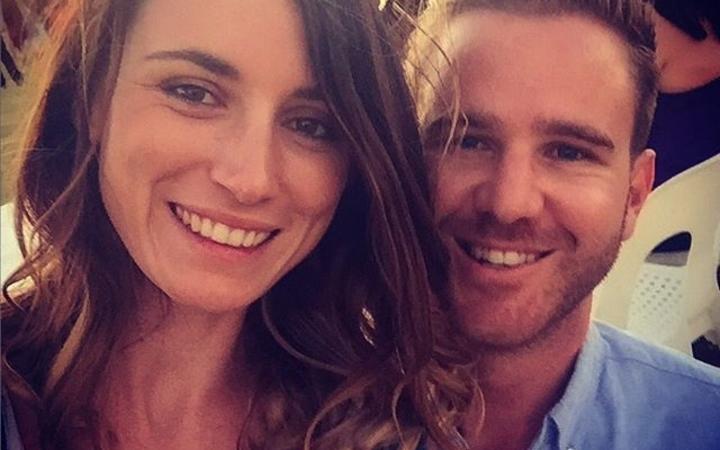 Jolie King and Mark Firkin have had all charges against them dropped. Photo: Instagram

Foreign Affairs Minister Marise Payne said the travel bloggers were in "good health and in good spirits" and have been united with their families.

The Perth couple had been detained for several months after being arrested for reportedly flying a drone without a permit. They had been travelling around the world since 2017 and documenting their adventures online.

"For Jolie and for Mark, the ordeal that they have been through is now over. They are being united with their loved ones which is a source of great relief and joy for everyone," Ms Payne said.

"As many of you will know, Jolie and Mark were arrested and detained in Iran. They were detained for several months.

"The government has worked very hard through diplomatic channels during that time to secure their release as well as to ensure they were treated appropriately while they were detained.

"We have done that discreetly and I would note that each case of an Australian unfortunately detained overseas is different and requires a specific and particular response."

Ms Payne had raised the matter with the Iranian government at a recent summit, and had been in face-to-face talks with Iran's Foreign Minister Javad Zarif.

Ms King is a dual Australian-British citizen and the UK Government had demanded the couple's release, with British Foreign Secretary Dominic Raab contacting the Iranian ambassador.

The UK Foreign Office said Mr Raab "raised serious concerns about the number of dual national citizens detained by Iran and their conditions of detention".

"Hey you guys, we are getting worried, no post or episode for over a month," one wrote. "Hope you are both well and safe."

They were being held at the notorious Evin jail, north of Tehran, which is used to house political prisoners.

Dr Moore-Gilbert has reportedly been sentenced to 10 years in jail by Iranian authorities.

In a statement issued via the Department of Foreign Affairs and Trade (DFAT) in September, her family thanked the government and the University of Melbourne for their "ongoing support at this distressing and sensitive time".

Dr Moore-Gilbert is a Middle East expert at the University of Melbourne's Asia Institute, specialising in Arab Gulf states. She has also studied at Cambridge.

There are no details as to what she is accused of. She was arrested and convicted late last year.

The University of Melbourne said last month it had been in close contact with the Australian government and Dr Moore-Gilbert's family and would not be providing further comment about the "sensitive matter".