At least two people have been killed after a rollercoaster carriage derailed in Mexico City on Saturday. 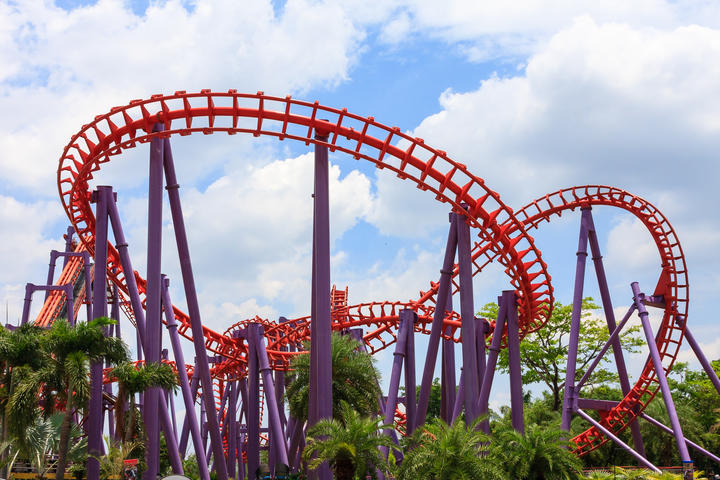 A rollercoaster in an amusement park (file photo). Photo: 123RF

Eyewitnesses said the victims fell from the last carriage of the Chimera rollercoaster in the park.

The popular park was closed soon after the incident, and the authorities are now investigating the cause of the derailment.

"This is now in the hands of prosecutors, and prosecutors have already taken the necessary steps for an investigation," Miriam Urzua, an official from the civil protection organisation, told Reuters news agency.

She said the investigation would be exploring both what happened and who was responsible.

Eyewitness Rosalba Rodriguez told reporters there was nothing out of the ordinary about the ride, which had completed a few loops, until she saw the last carriage fall.

The fair said it "deeply regrets the terrible accident" and that it was investigating alongside the relevant authorities.

It also promised to share details of the investigation as they emerged.

Video from the scene showed paramedics tending to the wounded, while police kept spectators away from the shuttered park.