Sirhan Sirhan, the man convicted of assassinating Robert F Kennedy, has been stabbed at a California prison, US media reports say. 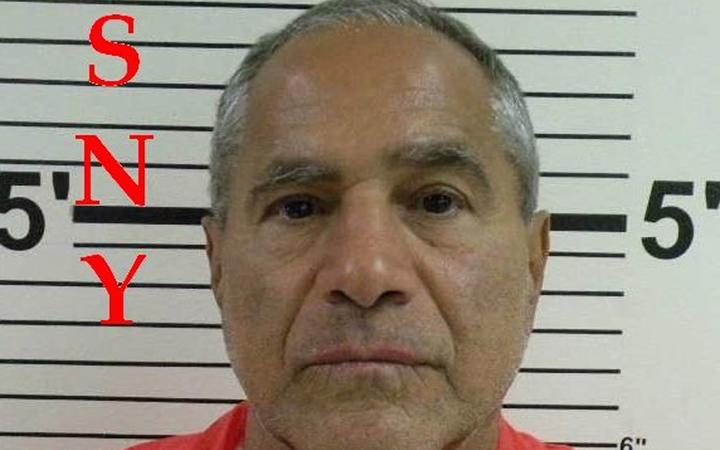 A mugshot of Sirhan Sirhan that was taken in 2009. Photo: AFP

Authorities said a stabbing happened at a prison near San Diego on Friday afternoon (US time).

In a statement, the California Department of Corrections and Rehabilitation said "officers responded quickly" to the attack.

The victim, whose condition is stable, was not named in the statement.

Sirhan is serving a life sentence at the Richard J Donovan Correctional Facility, where the stabbing took place.

The suspected attacker, a fellow inmate, has been placed in isolation, according to TMZ, which first reported the assault.

The motive for the attack, which is under investigation, has not been revealed by officials.

Sirhan was convicted of murdering presidential hopeful Kennedy, who he shot three times at the Ambassador Hotel in Los Angeles on 5 June, 1968.

Mr Kennedy was shot in the kitchen of the hotel, shortly after declaring victory in California's Democratic presidential primary to cheering crowds. 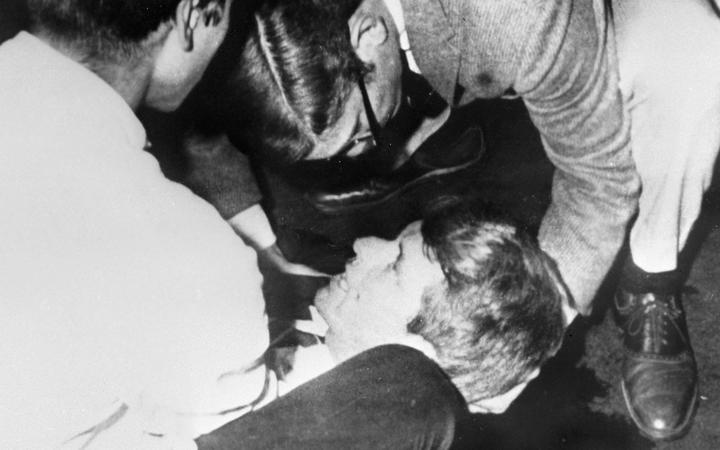 People come to the aid of Robert Kennedy soon after he was shot in Los Angeles in 1968. Photo: AFP

He was later buried at Arlington Cemetery, near his brother John, who was assassinated in 1963. 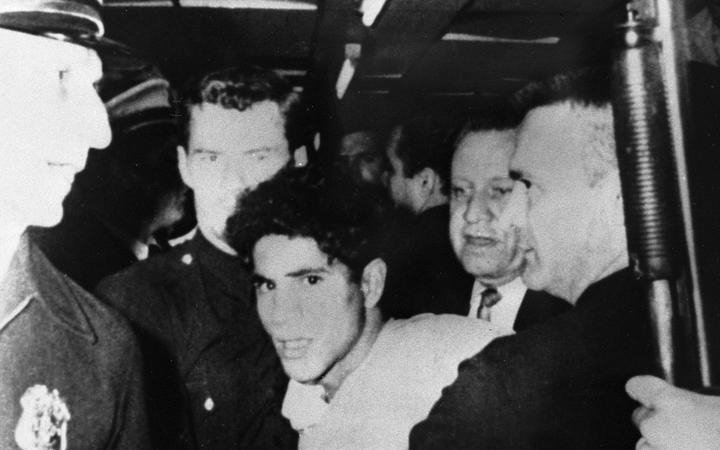 Sirhan Sirhan is held by onlookers shortly after the fatal shooting of Robert Kennedy in Los Angeles in 1968. Photo: AFP

At his trial in 1969, Sirhan was originally sentenced to death. Three years later, however, his sentence was commuted to life in prison when California briefly outlawed capital punishment.

A Palestinian with Jordanian citizenship, Sirhan has claimed he has no recollection of shooting Mr Kennedy.

In a TV interview, Sirhan said he felt betrayed by Mr Kennedy's support for Israel in the 1967 Six-Day War.