A body has been found in the search for missing British teenager Nora Quoirin, who went missing from her hotel room at a jungle resort in Malaysia. 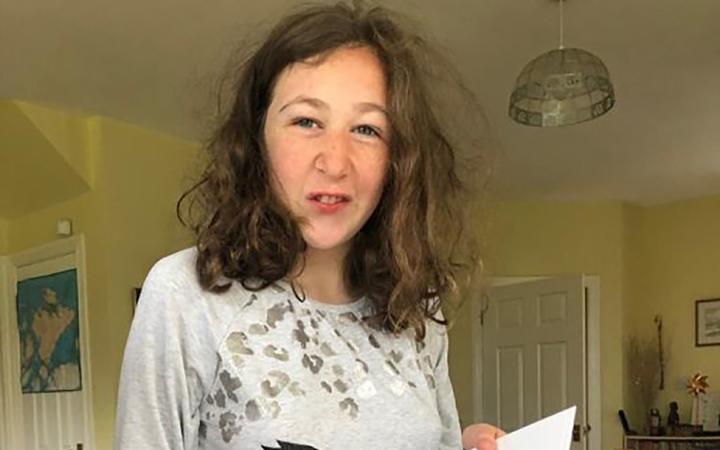 Nora Quoirin, a 15-year-old French-Irish teenager from London who has been missing from a Malaysian rainforest resort since August 4. Her body was found on 13 August, 10 days after she vanished. Photo: FAMILY HANDOUT / Quoirin Family / AFP

Nora, her parents and her younger brother and sister arrived at Dusun resort in a nature reserve near Seremban, about 63km south of Kuala Lumpur, on 3 August for a two-week stay, but her father raised the alarm at 8am local time the next day after she was discovered missing from her bedroom.

About 350 people had been hunting for Nora in dense jungle near the resort. Her body was found just over 2km away from the Dusun, according to BBC correspondent Howard Johnson.

Police said the 15-year-old Londoner's parents have confirmed the body discovered by a search team on Tuesday was their daughter.

Her cause of death has not yet been confirmed. A post-mortem examination will be carried out on Wednesday.

Malaysia's deputy police chief Mazlan Mansor said the body was found beside a stream in a "quite hilly" area of plantation, and was "not in any clothing".

Authorities have been treating Nora's disappearance as a missing persons case, but her family have said they believe she may have been abducted.

Nora was born with holoprosencephaly, a disorder which affects brain development, and her family said she was "not independent and does not go anywhere alone".

On Monday, her parents Meabh and Sebastien, a French-Irish couple who have lived in London for 20 years, put up a 50,000 Malaysian ringgit (about $NZ18,500) reward for help to find her. 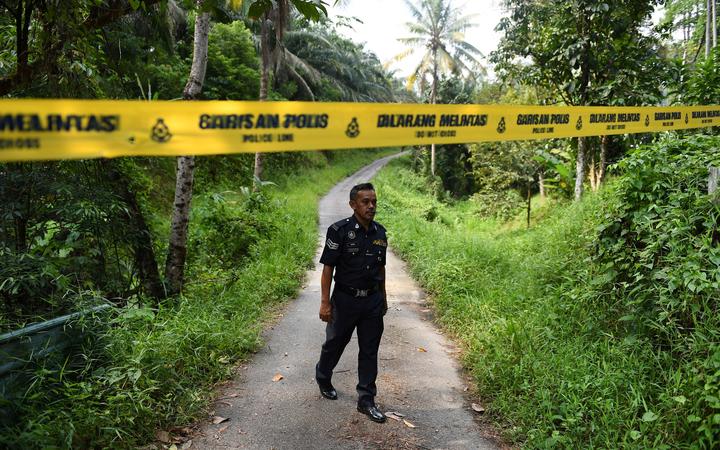 A policeman walks near a police line at an entrance to the Dusun Resort. Photo: Mohd RASFAN / AFP

Two crowdfunding efforts set up by relatives to cover costs to the family during the 10-day search have raised more than £116,000 - with at least £100,000 raised on a page set up the girl's aunt, and more than €18,000 donated to one set up by her uncle to take Euros.

Investigators previously said they had not ruled out a "criminal element" in the teenager's disappearance.

Search teams were assisted by local Orang Asli people, who have knowledge of the jungle terrain, while two shamans also joined the operation.

The National Crime Agency (NCA), the Met Police, Irish and French police have also been providing support to Malaysian authorities.

"Our thoughts and prayers are now with Nora's family, at this most difficult time," he said.

Taoiseach Leo Varadkar tweeted: "Our thoughts and sincere condolences are with Nora Quoirin's parents, siblings and wider family at this unimaginably difficult time."

In a statement, France's Ministry of Europe and Foreign Affairs said French police remain "at the disposal of the Malaysian authorities so that light can be shed on the circumstances of her death".

Missing persons charity the Lucie Blackman Trust said it was "thinking of the family and continue to support them as they come to terms with this news".

St Bede's School in south London, which Nora attended, has opened its doors to allow the community "to join in prayer for Nora and her family ... in this heartbreaking and horrific moment".