A 22-year-old granddaughter of Robert F. Kennedy has died following an apparent overdose at the family's compound Massachusetts, the New York Times reports. 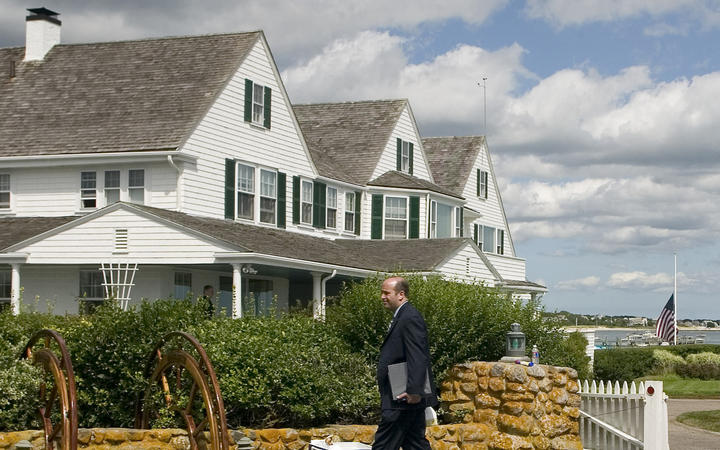 The Times identified the victim as Saoirse Kennedy Hill, a granddaughter of Robert Kennedy and family matriarch Ethel Kennedy, 91. Reuters could not immediately confirm the report with Massachusetts authorities.

"Our hearts are shattered by the loss of our beloved Saoirse," the Kennedy family said in a statement released to local media. "Her life was filled with hope, promise and love."

The statement quoted her grandmother as saying: "The world is a little less beautiful today."

Emergency responders were called to the Hyannis Port estate on Thursday afternoon (US time) and Ms Hill was rushed to Cape Cod Hospital in Hyannis, where she was pronounced dead, the NYT reported.

A hospital spokeswoman could not be reached by Reuters for comment on Thursday evening.

Ms Hill was a student at Boston College, where she was a communication major and vice president of the Student Democrats, according to the New York Times.

The paper said she had written about struggling with mental illness while being a student at a private school in Massachusetts in 2016.

Ethel Kennedy has endured a series of tragedies that included the assassination of her husband and the untimely deaths of two of their 11 children.