Cult sci-fi comedy series The Hitchhiker's Guide to the Galaxy is getting re-worked for television by American network, Hulu. 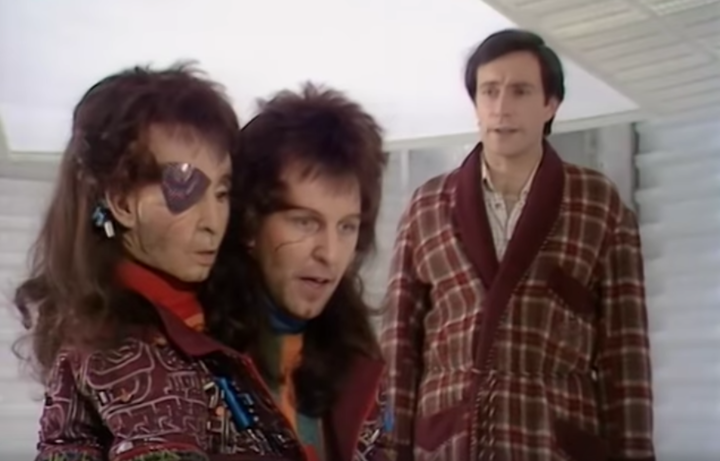 The Hitchhiker's Guide To The Galaxy was adapted for television by the BBC in 1981. Photo: Screenshot / YouTube

The new series is intended to be a "modern updating of the story", which first aired as a radio comedy broadcast on BBC Radio 4 in 1978.

The series follows the misadventures of Earth's last surviving man Arthur Dent, who is rescued from destruction by an alien named Ford Prefect - a writer for the epnonymous galatic encyclopedia, The Hitchhiker's Guide to the Galaxy.

Following its tremendous success on radio, Adams adapted it into a series of novels that have been translated in more than 30 languages and score leagues of fans all over the globe.

Subsequently, the series was also adapted into a television show in 1981 for BBC 2.

The upcoming series for Hulu will be produced by ABC Signature and Genre Arts.