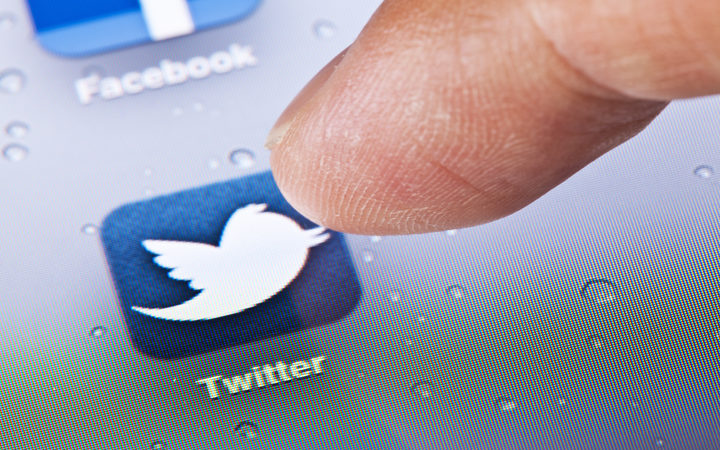 Some agencies, including Fars agency and English-language Press TV, remained active on the site.

The affected agencies speculated the suspensions were linked to their coverage of tensions in the region.

In particular, they believed they were being penalised for their reporting of Iran's seizure of a British-flagged tanker in the Gulf on Friday.

A Twitter source confirmed to several news outlets, including the BBC, that the accounts were suspended for coordinated and targeted harassment of people associated with Baha'i, a minority faith in Iran.

Baha'is say that hundreds of followers have been killed since the 1980s, and that many more have been imprisoned and tortured.

Although there are more than 300,000 members of the Baha'i community in Iran, the country does not recognise the religion. Instead, followers are harassed, prosecuted and imprisoned, Human Rights Watch said.

The rights group adds that Baha'is have their access to education severely restricted, and are prohibited from enrolling at universities. Baha'i students are expelled if their religious identity is discovered.

Twitter is banned in Iran, but many people continue to access it by using VPNs, BBC's John McManus reports.

YJC linked the suspension to the tanker crisis, writing on its Farsi-language site: "Although the link between these two events is still uncertain, many users believe that this is happening with British pressure on the operators of this social network."

Mehr, a semi-official news agency, said on its website that its Twitter accounts had been suspended "following publishing the seizure of a UK oil tanker by Iranian Revolutionary Guards Corps (IRGC) in the Strait of Hormuz".

Two of its pages, including one which focused on analysis and comment, were taken offline.

Iran released new footage of the capture of the tanker, Stena Impero, which it said was "violating international maritime rules".

The UK, however, urged Iran to release the tanker and called the seizure "illegal".