Turkey has ordered the arrest of 176 serving military personnel over suspected links to the network that Ankara says was behind an attempted coup three years ago, the Istanbul chief prosecutors' office said today. 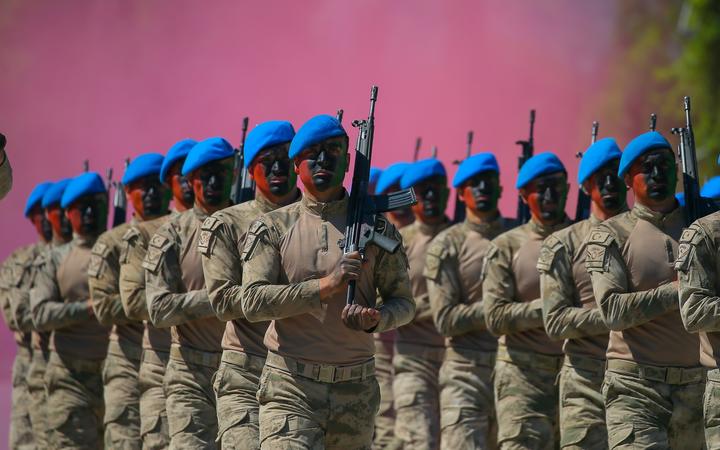 Among those facing arrest were a colonel, two lieutenant colonels, five majors, seven captains and 100 lieutenants in an operation encompassing the army, air force and navy, the statement said.

In the three-year purge since the coup attempt, more than 77,000 people have been jailed pending trial and about 150,000 civil servants, military personnel and others have been sacked or suspended from their jobs.

Turkey's Western allies and rights groups have criticised the scale of the crackdown, saying President Tayyip Erdogan has used the abortive coup as a pretext to quash dissent.

Ankara has defended the clampdown as a necessary response to the scale of the security threat which Turkey faces, vowing to eradicate Gulen's network.