A Sydney gamer who inadvertently livestreamed himself hitting his pregnant partner while playing a video game has pleaded guilty to assault. 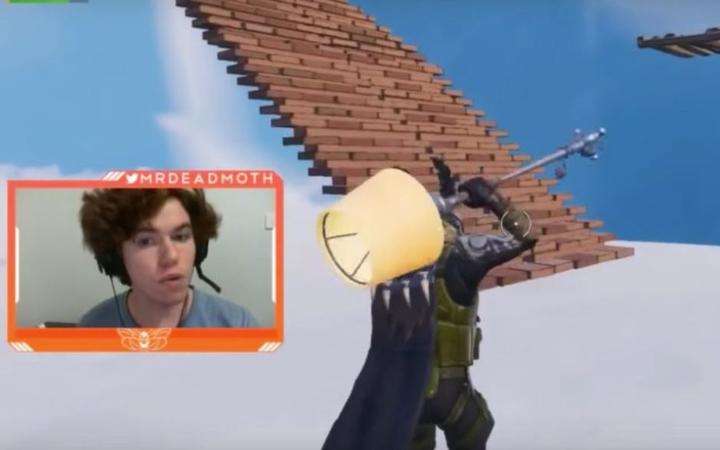 Luke James Munday, 26, was charged with common assault in December for hitting his partner after she asked him to stop playing the video game Fortnite so he could eat dinner with his family.

Munday had been streaming his game live on the internet and audio of the assault was broadcast to viewers around the world.

The assault was just out of frame of the webcam Munday was using but viewers could hear his partner crying and screaming that she'd been hit in the face.

According to documents tendered to court "a loud slapping sound" could also be heard.

Munday was immediately banned from the platform he was using to stream the game.

This morning in Picton Local Court he pleaded guilty to assault.

An agreed statement of facts tendered to the court states that when he was arrested Munday admitted to police he had slapped his partner in the face and held her down on the ground after she had thrown items at him and the computer.

The statement said he told police: "I just held her down because I wanted her to stop."

The statement also revealed that the couple's two young children had witnessed the entire assault.

Munday, who worked as a Telstra engineer, had been charged in 2011 with malicious damage and common assault, but the offences were not domestic related.

The statement of facts said Munday had showed remorse for his actions.

He will be sentenced on 26 August.