A 27-year-old New Zealand man has been arrested by Victoria police in relation to a fatal stabbing last month. 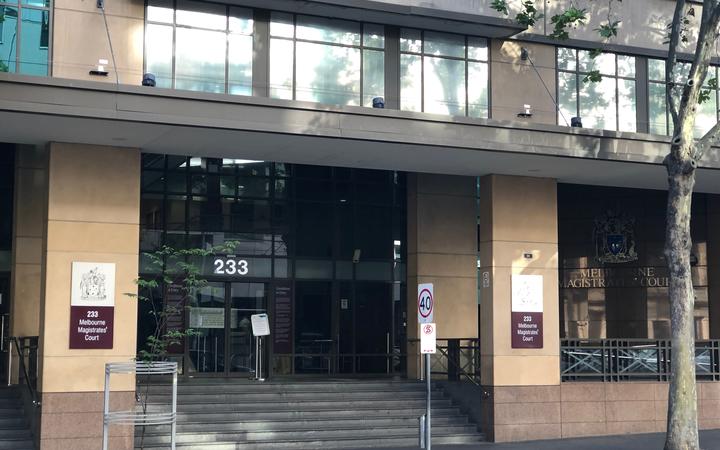 Alex Manuel has been charged with murder and is appearing in Melbourne Magistrates' Court today.

Ricky Thompson, 44, was killed after being stabbed on 18 June in a Chelsea Heights car park outside a licensed premise, following a verbal argument.

Police have been looking for Mr Manuel ever since and warned members of the public that they could be committing a serious offence by not disclosing his whereabouts.

Mr Manuel was found at a rural property in Toora, about two hours south of where the offence happened.

A male and a female, who were also at the property where Mr Manuel was arrested, are assisting investigators with inquiries.