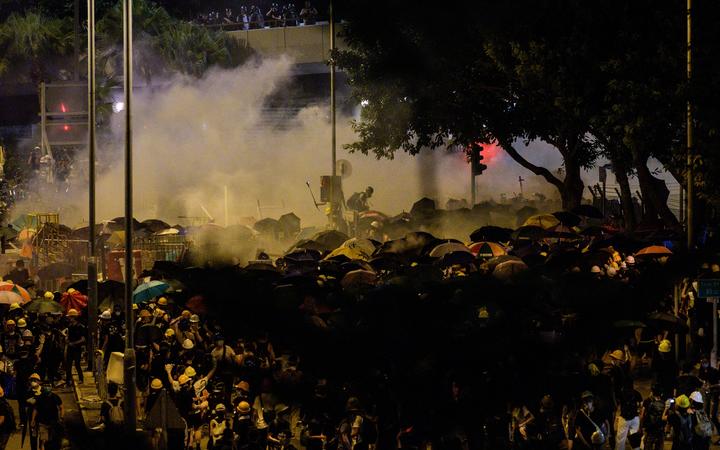 A tense calm has descended on Hong Kong after a day of violence in which police fired tear gas to disperse hundreds of protesters who had stormed the legislature.

The chaotic protest was against an extradition bill, in the strongest yet direct challenge to Beijing.

Debris including umbrellas, hard hats and water bottles were the few signs left of what had engulfed parts of the Chinese-ruled city overnight after protesters stormed and ransacked the legislature.

Police cleared roads near the heart of the financial centre, paving the way for business to return to normal following the anniversary of Hong Kong's 1997 return to Chinese rule.

However, the "closed" signs remain at the government offices, where protesters smashed computers and spray-painted "anti-extradition" and slurs against the police and government on chamber walls.

Millions of people have taken to the streets in the past few weeks to protest against the now-suspended extradition bill that would allow people to be sent to mainland China to face trial in courts controlled by the Communist Party.

Iran says it has now amassed more low-enriched uranium than permitted under its deal with major powers. 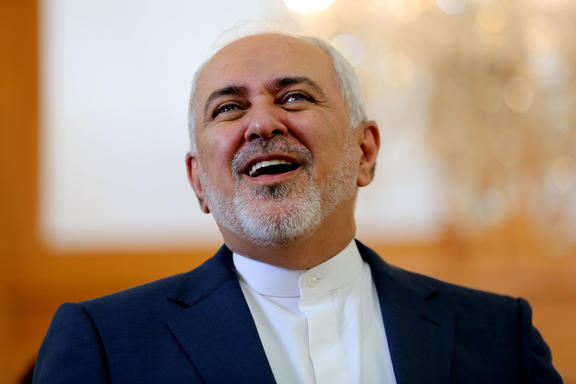 Iran has rejected a White House accusation that Tehran was long violating the terms of its nuclear deal with world powers, after the Islamic Republic said it had amassed more low-enriched uranium than permitted under the accord.

"Seriously?" Foreign Minister Mohammad Javad Zarif said in a message on social network Twitter, after a statement by White House press secretary Stephanie Grisham that said, "There is little doubt that even before the deal's existence, Iran was violating its terms."

Tehran's announcement drew a warning from President Donald Trump that Tehran was "playing with fire".

The move marked Iran's first major step beyond the terms of the pact since the United States pulled out of it more than a year ago. However, Mr Zarif said the move was not a violation of the accord, arguing that Tehran was exercising its right to respond to the US walkout.

The step, however, could have far-reaching consequences for diplomacy at a time when European countries are trying to pull the United States and Iran back from confrontation.

It comes less than two weeks after Trump said he ordered air strikes on Iran, only to cancel them minutes before impact.

Stowaway falls to death from airliner over London

A suspected stowaway who is believed to have fallen from the landing gear of a flight into Heathrow Airport has been found dead in a London garden.

The body - believed to be that of a man - was found in Clapham on Sunday afternoon local time.

The individual is believed to have fallen from a Kenya Airways flight from Nairobi, police said.

A neighbour said the man fell a metre away from a resident who had been sunbathing in the garden.

The man, who did not want to be named, said he heard a "whomp" so he looked out of an upstairs window and saw the body and "blood all over the walls of the garden".

The Met Police said a post-mortem examination would be done and his death was not being treated as suspicious.

A bag, water and some food were found in the landing gear compartment of the aircraft.

Donald Trump confirms 'Salute To America' for July the Fourth 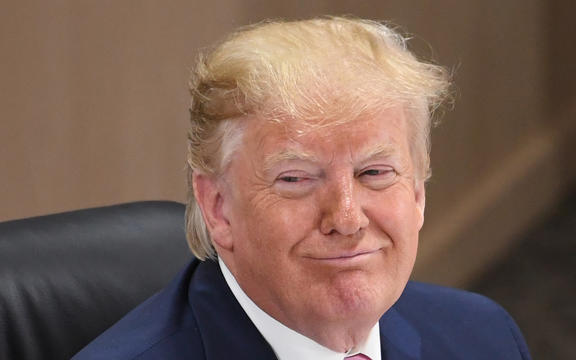 Donald Trump says there will be a military theme to the celebrations. Photo: AFP

The Independence Day celebration on the mall in Washington is usually a politics-free occasion , with the sitting US President often in another part of the country, or holding a small ceremony at the White House.

Mr Trump is referring to this year's event as a Salute to America, which will feature fireworks and a speech - from him.

He also said there would be a military theme to the celebrations, involving "new Sherman tanks, and new Abrams tanks".

The event is bound to grate with a mostly Democratic city that has for decades celebrated the US's independence with almost no public participation by presidents of either party.

Military historians note that the M4 Sherman tank was used by the US during World War II and the Korean War, but was taken out of active service in 1957.

Fifteen-year-old US qualifier Cori Gauff caused a stunning upset by defeating five-time Wimbledon champion Venus Williams in the first round.

"It's the first time I have ever cried after winning a match," said Gauff, who previously said Venus and sister Serena were her "idols".

"I don't know how to explain how I feel.

"I definitely had to tell myself to stay calm, I had to remind myself that the lines are the same lines, the courts are the same size and after every point I told myself 'stay calm'."

Williams turned professional 10 years before her opponent was born, with Gauff being the youngest player to qualify for the main Wimbledon draw since the Open era began in 1968.

She previously said the Williams sisters inspired her to first pick up a tennis racquet.