Radiohead have scuppered a blackmail attempt by releasing 18 hours of music recorded during the making of their classic album OK Computer. 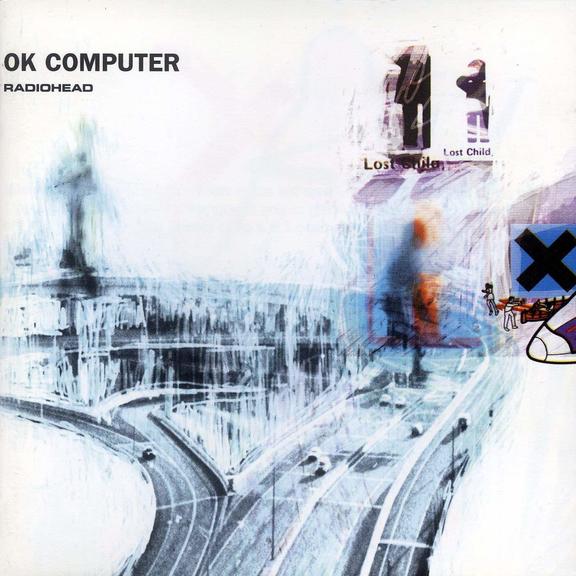 Tapes from the sessions were allegedly stolen last week, with hackers demanding $US150,000 for their return.

Instead, the band released the tapes in full, with profits going to climate crisis activists Extinction Rebellion.

"For £18 you can find out if we should have paid that ransom," said guitarist Jonny Greenwood in a statement.

The sessions reveal the painstaking work that went into the record, as the Oxford band took up residency in St Catherine's Court - actress Jane Seymour's romantic manor house in Somerset.

Among the treasures in the collection are a 12-minute version of 'Paranoid Android', Thom Yorke's demo recording of 'Karma Police' and dozens of unreleased or unfinished songs.

The first disc opens with an embryonic version of 'Exit Music', then called 'Poison', with alternate lyrics.

There are also multiple takes of the "lost single" 'Lift' - which the band omitted from OK Computer because it was "too anthemic".

"If that song had been on that album, it would have taken us to a different place," Greenwood told BBC 6 Music in 2017.

"We'd probably have sold a lot more records... [But] I think we subconsciously killed it because if OK Computer had been like a Jagged Little Pill, like Alanis Morisette, it would have killed us."

Although the song eventually made it onto a deluxe edition of OK Computer, fans have claimed an alternate take from the leaked sessions is "probably the definitive version".

"When the band said they didn't release it because they thought they had another 'Creep'-success level song, I wouldn't believe them off the [previously-released] version," wrote one Reddit user. "But this version I could definitely see being a big radio tune. Reminds me a lot of 'Bitter Sweet Symphony'."

"'Lift' could have easily been the definitive Radiohead song in an alternate reality," added another poster. "It is wonderful as hell."

Not for public consumption

The source of the leak is unknown, but Greenwood said the music originated from singer Thom Yorke's "minidisc archive" of the recording sessions, a digital copy of which is thought to have been stolen last week.

The existence of the recording sessions was first noted on fan sites last week, and leaked in full on Friday.

Before that, the person in possession of the music was allegedly selling individual tracks for sums between $50 (for a live recording) and $800 (for a full-band studio recording), or the entire archive for $150,000.

"Instead of complaining - much - or ignoring it, we're releasing all 18 hours on Bandcamp in aid of Extinction Rebellion," said Greenwood in a statement.

He noted that the music was "never intended for public consumption" and was "only tangentially interesting".

The tapes are also "very, very long," he added. "Not a phone download. Rainy out, isn't it though?"

Fans have already annotated the music in an extensive Google document, detailing all the alternate lyrics and instrumental variations from the sessions.

Radiohead said the archive would only be available for the next 18 days.

Profits will go to Extinction Rebellion, which staged 10 days of marches and protests against climate change in London earlier this year.

The group describes itself as an "international movement" that uses "non-violent civil disobedience" to force ecological issues to the top of the political agenda.

The movement started in the UK in 2018 after the release of a report on global warming by The Intergovernmental Panel on Climate Change - part of the United Nations.