YouTube says it will remove videos that deny the Holocaust, school shootings and other "well-documented violent events", in a major reversal in policy as it fights criticism that it provides a platform for hate speech and harassment. 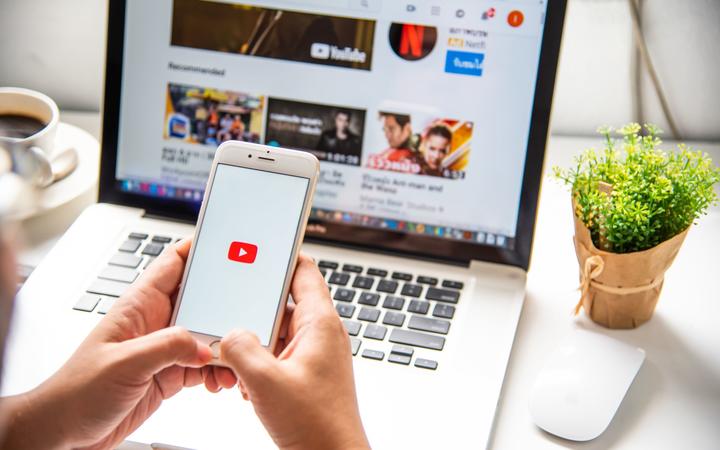 The streaming service also said it would remove videos that glorify Nazi ideology or promote groups that claim superiority to others to justify several forms of discrimination.

In addition, video creators that repeatedly brush up against YouTube's hate speech policies, even without violating them, will be removed from its advertising revenue-sharing program, YouTube spokesman Farshad Shadloo said.

YouTube for years has stood by allowing diverse commentary on history, race and other fraught issues, even if some of it was objectionable to many users.

But regulators, advertisers and users have complained that free speech should have its limits online, where conspiracies and hate travel fast and can radicalize viewers.

The threat of widespread regulation, and a few advertiser boycotts, appear to have spurred more focus on the issue from YouTube and researchers.

In a blog post, the company did not explain why it changed its stance but said: "We've been taking a close look at our approach towards hateful content in consultation with dozens of experts in subjects like violent extremism, supremacism, civil rights and free speech."

YouTube acknowledged the new policies could hurt researchers who seek out objectionable videos "to understand hate in order to combat it". The policies could also frustrate free speech advocates who say hate speech should not be censored.

Jonathan Greenblatt, chief executive of the Anti-Defamation League, which researches anti-Semitism, said it had provided input to YouTube on the policy change.

"While this is an important step forward, this move alone is insufficient and must be followed by many more changes from YouTube and other tech companies to adequately counter the scourge of online hate and extremism," Mr Greenblatt said in a statement.

Other types of videos to be removed under YouTube's new rules include conspiracy theories about Jews running the world, calls for denying women civil rights because of claims they are less intelligent than men, and some white nationalist content, Mr Shadloo said.

YouTube said creators in the revenue-sharing program who are repeatedly found posting borderline hate content would be notified when they do it one too many times and could appeal their termination.

The company did not immediately respond to questions about what the limit on such postings would be.