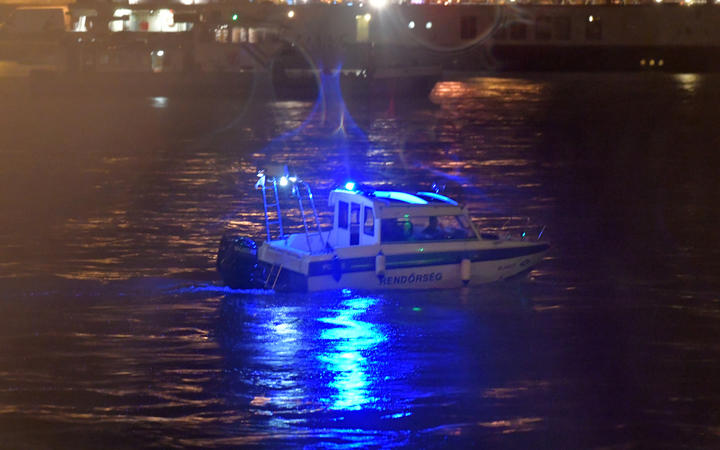 Crew-members of a police boat search for survivors after a riverboat capsized on the Danube River in Budapest. Photo: Photo / AFP

At least seven people have died and 19 are missing after a boat capsized on the Danube river in the Hungarian capital of Budapest.

Most of the 33 people on board were South Korean tourists.

The boat overturned after it was hit by another vessel while it was moored near the parliamentary buildings.

A large search operation has been underway but rescuers say the Danube is in flood and heavy rain and strong currents are hampering their efforts.

Calls by US Democrats to impeach Donald Trump are growing louder after the special counsel Robert Mueller broke his silence over his investigation into Russian interference in the 2016 presidential election.

In relation to whether Mr Trump obstructed justice, Mr Mueller said charging a serving president for a federal crime was not an option. 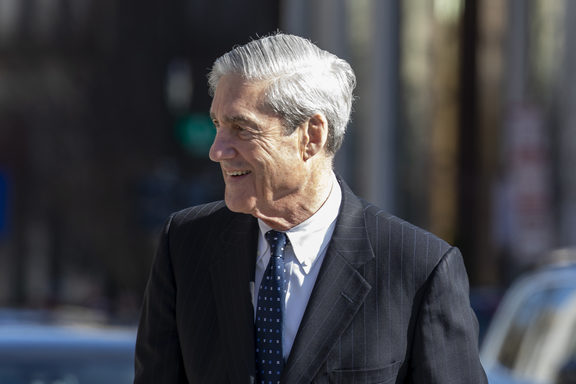 But he added that if his investigation had found the President had not committed a crime, his report to Congress would have said so.

Israelis to go back to the polls

Israel will hold fresh elections in September after the Prime Minister Benjamin Netanyahu failed to form a new coalition government. 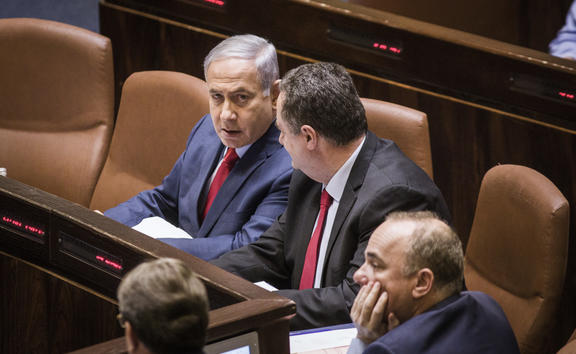 After a deadline passed, lawmakers voted to dissolve parliament.

Mr Netanyhau, who claimed victory in April's election, laid the blame for the failure to form a government squarely at the feet of his former Defence Minister, who refused to support him.

No single party has ever won an outright majority in the Knesset, making coalition governments the norm.

New PM for PNG after a month of political ructions 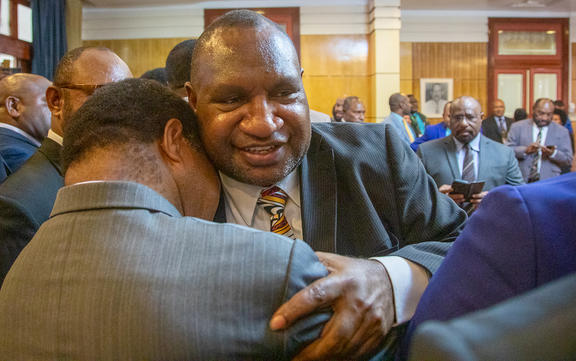 James Marape was voted into the top job by an overwhelming number of MPs, in a parliamentary vote, following the resignation of Peter O'Neill as prime minister on Wednesday.

Another US state passes "heartbeat" law

Politicians voted by a large majority to ban terminations in almost all circumstances once a foetal heartbeat can be detected, which can be as early as six weeks into pregnancy.

Unusually the measure was sponsored by a Democratic state Senator and was backed by a number of Democrats, including the state Governor who will sign it off.

Several other states with Republican governors have passed versions of so-called fetal heartbeat bills this year.

A baby who weighed about the same as a large apple when she was born five months ago and is believed to be the world's smallest baby ever to survive, has been discharged from a San Diego hospital.

The baby girl, known as Saybie, was born in December at 23 weeks and 3 days, and weighed 245g.

She's believed to have broken the record for the world's tiniest baby according to the Tiniest Babies Registry.