Israel's parliament voted to dissolve itself today, sending the country to an unprecedented second snap election this year as Prime Minister Benjamin Netanyahu failed to form a governing coalition before a midnight deadline. 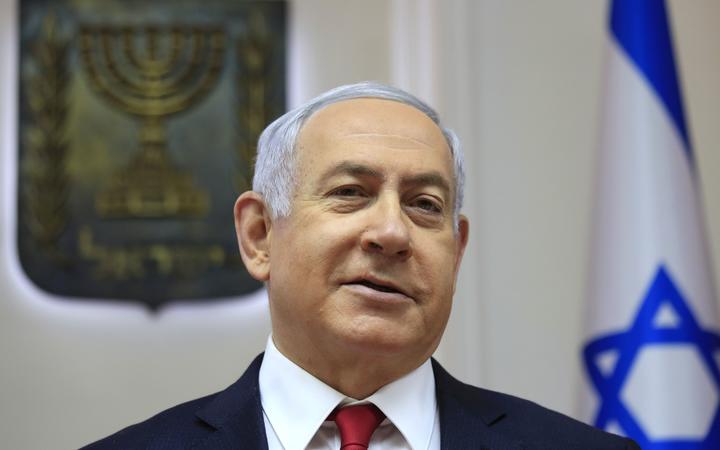 The dramatic vote, less than two months after parliamentary elections, marked a dramatic downturn for Mr Netanyahu and sent the longtime leader's future into turmoil.

Mr Netanyahu, who has led Israel for the past decade, had appeared to capture a fourth consecutive term in April's election. But infighting among his allies, and disagreements over proposed bills that would protect Mr Netanyahu from prosecution stymied his efforts to put together a majority coalition.

Rather than concede that task to one of his rivals, Mr Netanyahu's Likud party advanced a bill to dissolve parliament and send the country to the polls for a second time this year.

Had the deadline passed, Israel's president would have given another lawmaker, most likely opposition leader Benny Gantz, an opportunity to put together a coalition. After the vote, Mr Gantz angrily accused Mr Netanyahu of choosing self-preservation over allowing the country's political process to run its course.

Mr Gantz said that instead of following procedure, Mr Netanyahu opted for "three crazy months" of a new campaign and millions of wasted dollars over new elections because he is "legally incapacitated" by looming indictments.

"There is no other reason," Mr Gantz said.

Mr Netanyahu's Likud party won 35 seats in the April 9 election, and his religious and nationalist allies won another 30, appearing to give him a solid majority in the 120-seat parliament. 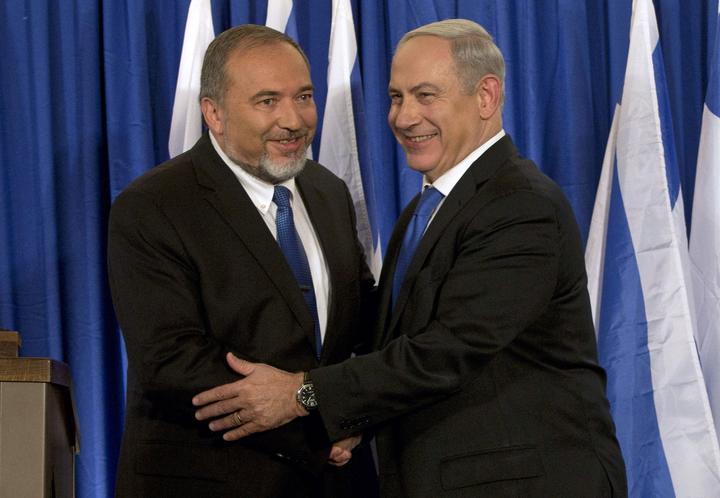 "He is dragging the entire country for another half a year of elections," he said.

Today's vote sends the country into uncharted political waters, no less because Mr Netanyahu, the interim prime minister, still faces a likely indictment for a battery of corruption charges just around the time of the election. 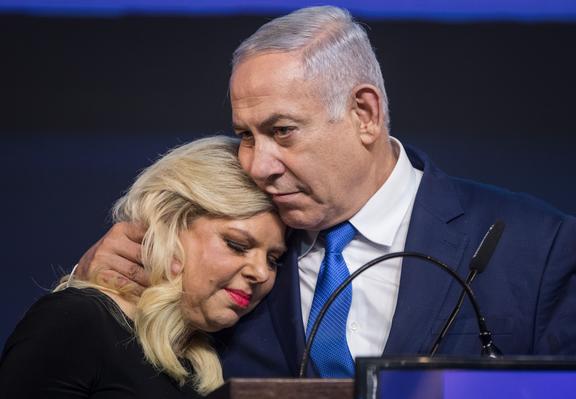 Sara and Benjamin Netanyahu at a post-election event in April. Photo: AFP

Sara Netanyahu was charged with fraud and breach of trust last June. She was accused of spending $US99,300 ($NZ152,440) on outside catering while falsely declaring there were no cooks available at the prime minister's residence.

Israeli media say Ms Netanyahu has now agreed to reimburse the state $US12,440 and pay another $2770 as a fine.

She will also reportedly admit to a lesser charge of exploiting the mistake of another person.

The Netanyahu family and the justice ministry have so far not commented on the reported plea deal, which would have to be approved by a court.

In February, Israel's attorney general informed Mr Netanyahu that he intended to indict him on charges of bribery, fraud and breach of trust in connection with three other cases, pending a final hearing.

The final hearing, at which the prime minister and his lawyers will be able to argue against the allegations, is scheduled to take place in October.

Mr Netanyahu has denied any wrongdoing and claimed that he is the victim of a political "witch-hunt".