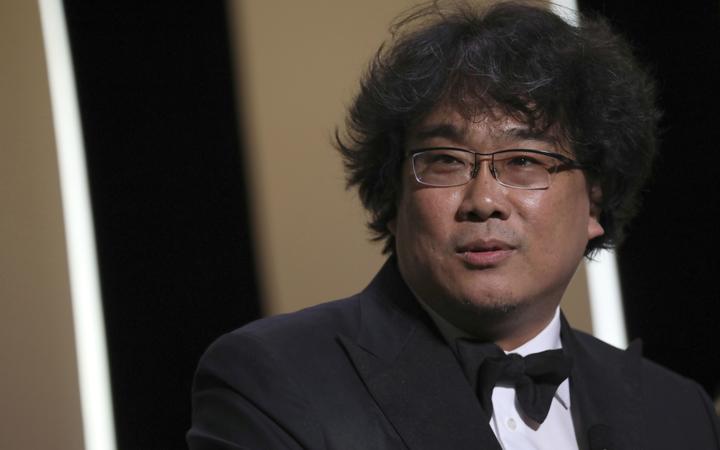 The Palme d'Or was awarded for his film Parasite, a dark comedy thriller exploring social class dynamics. It centres on a poor family of hustlers who find jobs with a wealthy family.

The win marks the first Korean film to ever win the Palme. In the festival's closing ceremony, jury president Alejandro Inarritu said the choice had been "unanimous" for the nine-person jury.

The genre-mixing film had been celebrated as arguably the most critically acclaimed film at Cannes this year.

The festival came to a close today after 11 days of previews of new films and documentaries.

Diop won the Grand Prix - the equivalent of a silver prize - for Atlantics, a Senegalese drama about young migrants and sexual politics.

Diop had previously said she was "a little sad" that it had taken until 2019 for a film by a woman of African descent to even be screened at the festival. 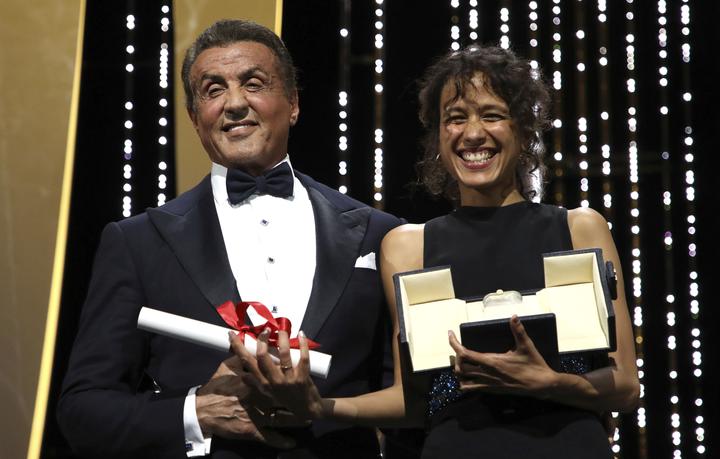 Meanwhile, US director Quentin Tarantino's latest film Once Upon a Time in Hollywood - which received strong reviews - left the closing ceremony empty handed.

Other winners on the night included Emily Beecham - a dual British-American national - who took home the best actress award for her appearance in Little Joe, a psychological sci-fi about a woman whose scent induces euphoria. 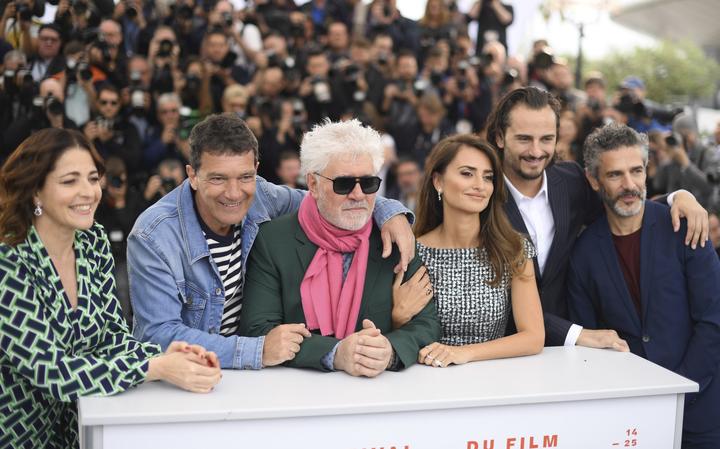 Best actor went to Antonio Banderas for his role in Pain and Glory, the story of a film director who is facing middle age and a creative crisis.

Best screenplay went to Céline Sciamma for Portrait of a Lady on Fire, a period romance about a relationship between a young painter and her subject.

Belgian brothers Jean-Pierre and Luc Dardenne took home the award for best directors for their film Young Ahmed, which is about a boy who is radicalised into stabbing his teacher.

Brazilian film Bacurau, directed by Kleber Mendonça Filho and Juliano Dornelles won the Jury Prize. The story follows a filmmaker who travels to a remote village and discovers its dark secrets.