Oscar-nominated director John Singleton - known for films including Boyz N The Hood and his remake of detective movie Shaft - has died at the age of 51. 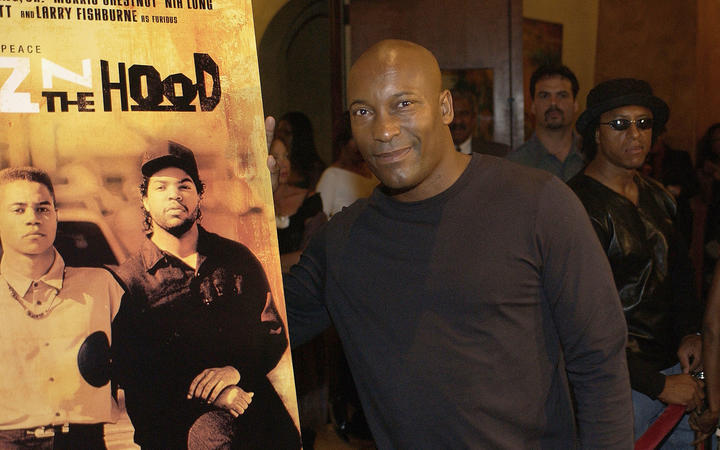 A family statement confirmed the influential filmmaker had "passed away peacefully" shortly after being removed from life support in Los Angeles.

Mr Singleton had been intensive care following a stroke.

Born in LA, Mr Singleton was considered a trailblazer for African-American directors in the 1990s.

In 1992, he became the first African-American filmmaker to ever be nominated for the best director Oscar with his debut feature Boyz N The Hood.

Fresh out of college, he also became the youngest ever director to be nominated for the accolade.

He received a second nomination for best original screenplay for the film.

Early on Monday, the director's family announced they had taken the "agonising decision" to remove him from life-support.

"We are grateful to his fans, friends and colleagues for the outpour of love and prayers during this incredibly difficult time," they said.

"We want to thank all the doctors at Cedars Sinai for the impeccable care he received."

Later, a spokesperson for the family confirmed the father-of-seven had died surrounded by friends and family.

In their statements, the family also took the opportunity to raise awareness around hypertension, or high blood pressure, in the African-American community. 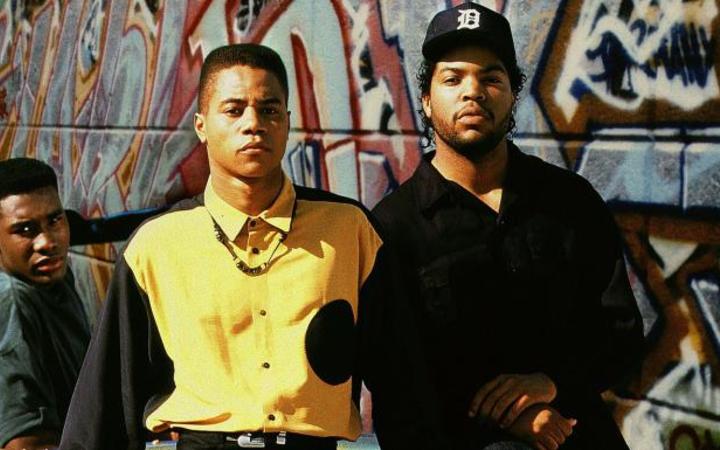 They said the director had "silently struggled" with the condition, and urged people to familiarise themselves with symptoms.

Filmmaker Jordan Peele, who is behind titles like Get Out and Us, was among those who reacted to the news of Singleton's death.

"John was a brave artist and a true inspiration. His vision changed everything," he said in a tweet.

Spike Lee posted a touching Instagram tribute to the late director, in which he recalled meeting him while he was a film student.

"With his passion, his heart, the way he talked about his love for cinema and black folks I could see John would make it happen, and he did," the post said.

Alongside the Shaft remake in 2000, Singleton's other credits include Higher Learning and 1993's Poetic Justice, starring Janet Jackson and Tupac Shakur.

More recently, he had focused on TV projects, directing episodes of Empire and American Crime Story, as well as acting as creator and executive producer on 2017's Snowfall.

In interviews, Singleton has accused Hollywood of trying to "homogenise" black film-making.