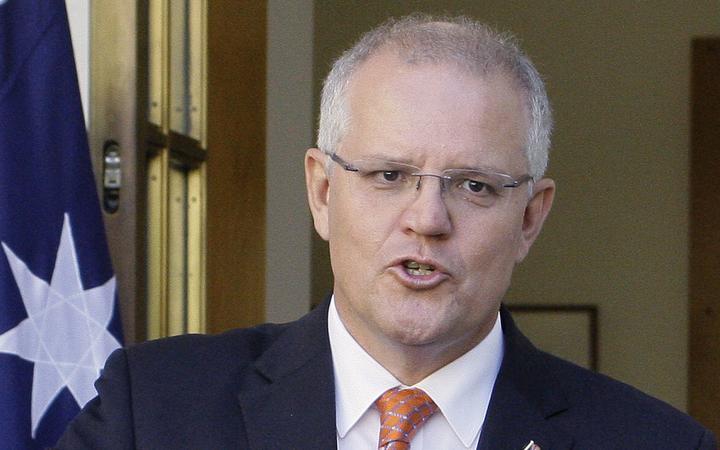 The prime minister fuelled speculation when he posted a video to social media in which he asked voters to consider the longer term impacts of their choices at the ballot box.

I’m proud of how far our country has come over the past few years. And I know there is still more work for us to do to make life better for all Australians. My vision for Australia is about everyone having the chance to realise their full potential. pic.twitter.com/KJyRSj6zPz

"The next 10 years are important to everybody at every stage of life, the decisions they'll make," he said in the video posted yesterday.

"See the decisions you make in one term of government last for a decade or more.

"So it isn't just about the next three years, it's about what does the next decade look like."

The video features Mr Morrison with his family, talking up the government's economic record.

The ABC reports 18 May is firming as the most likely date for the poll.

Both Mr Morrison and opposition leader Bill Shorten have spent the past week in faux-election mode, visiting marginal seats and spruiking their campaign messages.

There was speculation the election would be called last weekend, prompting opposition accusations the government was deliberately delaying the move so it could continue using taxpayer funds for government advertising.

Mr Morrison has repeatedly refused to be drawn on what the date will be, saying: "The election will be called in April and held in May."

The government has been trailing Labor in opinion polls for most of the last three years since it scraped back into power with a single-seat majority at an election that cost it 14 seats.

The ruling coalition has since lost another two seats in the 150-seat House of Representatives and now has only 74 lawmakers in the chamber where parties form government.

Labor has 69 lawmakers and the remainder are minor parties or independent legislators.