Gambino family mobster Francesco "Frank" Cali has been murdered in what local media say is the first major New York gang killing in more than 30 years. 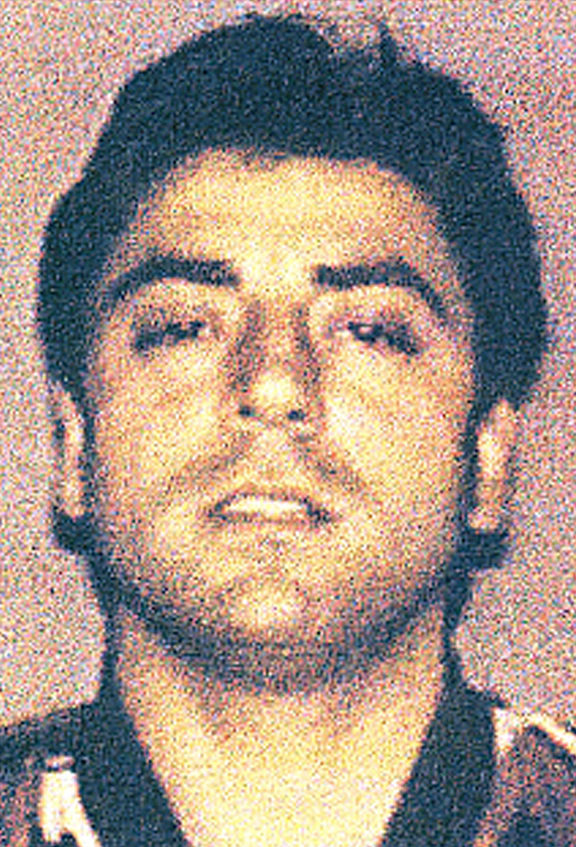 New York media reported that 53-year-old Cali was shot multiple times outside his car on Staten Island on Wednesday evening, local time, by an unidentified man who then fled the scene in a blue car.

Witnesses told local media of hearing at least six shots coming from outside, and seeing Cali's family members rushing outside and crying next to his body.

No arrests have been made at this time.

Police confirmed the identity of Cali, who was pronounced dead at Staten Island University Hospital.

He was reputed to be the boss of the Gambino crime family.

Cali was believed to have been elevated to the position of acting boss in 2015, taking over from Domenico "Greaseball" Cefalu.

He had long ties with the Sicilian mafia and the Gambino family, and was said to have intentionally kept a low profile during his time in charge.

His murder is the first of a New York mob boss since Paul Castellano was famously assassinated at Sparks Steakhouse in 1985.

John Gotti, who organised the hit, then took power at the helm of the Gambino family.

The influence of the Gambinos waned in the 1990s after a number of members turned government informers and several leaders were imprisoned.

Cali himself was jailed for 16 months for his connection to an extortion scheme surrounding an attempt to build a NASCAR track on Staten Island.

Otherwise known as "Franky Boy", Cali was considered the de facto godfather of the Gambino crime family, having served on its ruling panel for several years.

After reportedly taking the reins in 2015, Cali was described by mafia watchers as the opposite of Gotti because "no-one ever sees him", the New York Post reported.

It was a marked change from the Gotti era, which brought with its unnecessary attention and exposure.

Cali, who was born and raised in New York, was the nephew-in-law of John Gambino and the great-nephew of Bonanno mobsters Vito Bonventre and Giovanni Bonventre.

He also had close ties through marriage to the Inzerillo family in Palermo, Sicily, having married Rosaria Inzerillo, a sister of Pietro Inzerillo and a relative of Gambino associate Frank Inzerillo.

According to local media, Cali ascended through the ranks, becoming a powerful capo of organised crime before turning 40 - less than 10 years after becoming an inducted member.

In 2008, he was arrested and hit with federal racketeering charges as part of a major mob bust called Operation Old Bridge, which took down over 60 mobsters and associates.

The investigation exposed a drug trafficking partnership between the Gambinos and the Sicilian Mafia.

Prosecutors claimed that Cali was the Gambinos' ambassador to the Sicilian mobsters and the go-between for the two organisations.

"Cali is seen as a man of influence and power by organised crime members in Italy," US assistant attorney Joey Lipton told the court, the New York Daily News reported at the time.

In June 2008, Cali pleaded guilty to conspiring to extort money and was jailed in Brooklyn, before being released the following year.