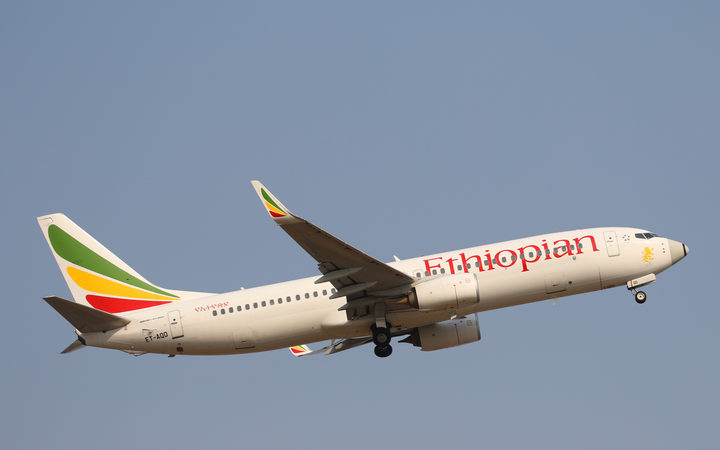 However, officials emphasised they will "take immediate action" if regulators identify any safety issue.

US Transportation Secretary Elaine Chao said the FAA would issue a Continued Airworthiness Notification to the International Community (CANIC) for Boeing 737 MAX 8 operators at 2100 GMT.

"If the FAA identifies an issue that affects safety, the department will take immediate and appropriate action," Ms Chao told reporters. "I want people to be assured that we take these incidents, these accidents very seriously."

Canada is taking a similar approach and its transport minister said he will not hesitate to act once the cause of the crash was known.

An Ethiopian Airlines passenger jet bound for Nairobi crashed minutes after take-off on Sunday, killing all 157 people on board and raising questions about the safety of the Boeing 737 MAX 8, a new model that also crashed and killed 189 people in Indonesia in October.

FAA chief Dan Elwell said the notification basically "informs the international community where we are and sort of a one answer to the whole community." 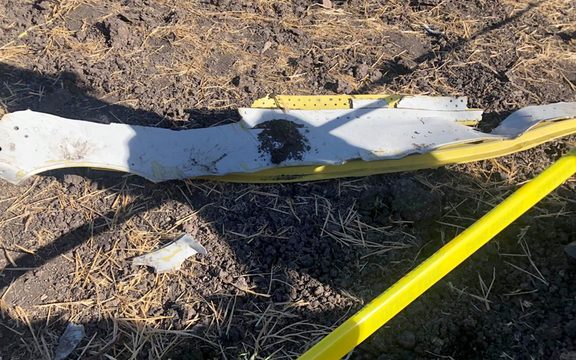 He dubbed it a "broadcast to the world about where we are."

The National Transportation Safety Board and the FAA are both on scene in Ethiopia, Ms Chao said.

The 737 line, which has flown for more than 50 years, is the world's best-selling modern passenger aircraft and viewed as one of the industry's most reliable.

China ordered its airlines to ground the jet, a move followed by Indonesia and Ethiopia. Other airlines, from North America to the Middle East, kept flying the 737 MAX 8 today after Boeing said it was safe.

A prize-winning author, a football official and a team of humanitarian workers were among those who perished in the crash of Ethiopian Airlines Flight 30, government officials and employers said. 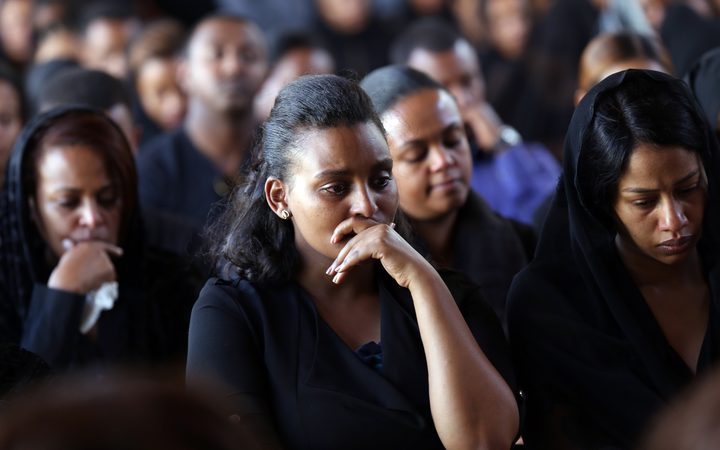 At least 21 staff members were on board, said Stephane Dujarric, a UN spokesman.

The Addis Ababa-Nairobi route is also popular with tourists and business people, who are drawn to East Africa's popular safari parks and fast-growing economies.

The 157 victims, including 149 passengers and eight crew members, came from more than 30 countries, the airline said. They included 32 Kenyans, 18 Canadians, nine Ethiopians and eight each from Italy, China and the United States.

There were no survivors.

The number of UN staff members and aid workers from other agencies on board may have been higher than usual because of a week-long conference convened by the UN Environment Programme in Nairobi, which opened on Monday.

The dead included Joanna Toole, a British woman working as a fisheries consultant for the UN Food and Agriculture Organization, and Victor Tsang, a Hong Kong native who worked in Nairobi for the UNEP.

The World Food Programme said it had seven staff members on board. They included Michael Ryan, a 39-year-old engineer from Ireland.

Also among the dead were four Catholic Relief Services employees from Ethiopia. Sara Chalachew, Getnet Alemayehu, Sintayehu Aymeku and Mulusew Alemu were headed to Nairobi for training, their employer said. 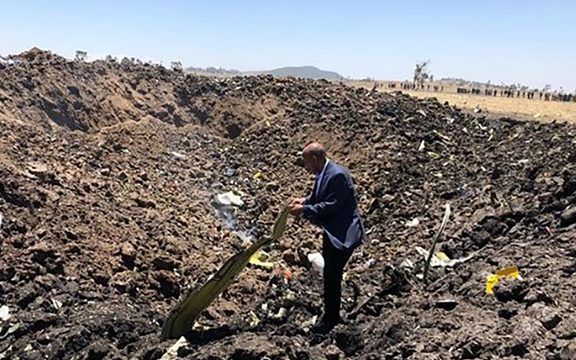 Josefin Ekermann, 30, who worked for the Stockholm-based Civil Rights Defenders, was among at least four Swedish citizens on the flight, according to her NGO and government.

Norwegian Red Cross worker Karoline Aadland, 28, was also on her way to Kenya for work, her employer said. She had recently gotten married.

Pius Adesanmi, a Nigerian-born professor at Carleton University in Ottawa, was among the victims from Canada.

He was awarded the Penguin Prize for African Writing in non-fiction in 2010 for a collection of essays titled, "You're Not a Country, Africa!"

A fellow writer, the Nigerian satirist Elnathan John, said his friend had recently been injured in a car accident. He recalled hosting Adesanmi in Berlin recently.

"He was still limping a bit," Mr John said on Twitter. "He told me how lucky he was to survive his car crash. He loved his hotel. We laughed about dressing alike." 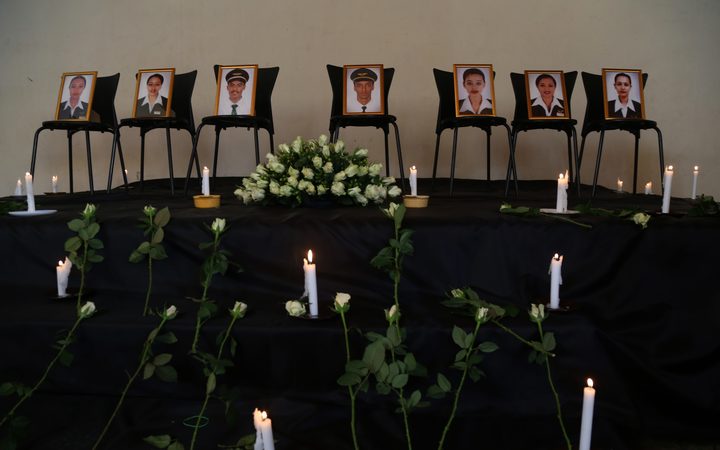 The Italian victims included Sebastiano Tusa, an archaeologist and councillor for cultural affairs in the regional government of Sicily. He was travelling to Kenya for a UNESCO conference on protecting underwater cultural heritage in East Africa, according to Italian media reports.

Glato Kodjo, a professor of Botanical Studies at the University of Lom+ in the west African nation of Togo, and two lecturers at Kenyatta University in Nairobi, Agnes Kathumbi and Isaac Mwangi Minae, were also reported killed.

Kenya suffered the heaviest losses with at least 32 citizens killed.

Jared Mwazo Babu, who founded a Nairobi-based marketing agency, and his wife, Mercy Ndivo, both died, colleagues confirmed. They left behind a 15-month-old daughter.

Also among the dead were Grace Kariuki, an epidemiologist working for the Centers for Disease Control and Prevention in Nairobi, and Hussein Swaleh, a senior official with the Football Kenya Federation (FKF), their employers said.

Anton Hrnko, a lawmaker from Slovakia, shared his "deep grief" after his wife, Blanka, and two grown children, Martin and Michala, died in the crash.

They were among four Slovaks killed. The fourth victim was identified as Danica Olexova, an aid worker.

Husband and wife Aleksandr and Ekaterina Polyakov, who both worked for Russia's Sberbank, were among at least three Russians on board. They were on holiday when they died, local media reported.

Alalo Christine, a senior police officer from Uganda on assignment with the African Union peacekeeping mission in Somalia, also died in the crash, Uganda's police force said. She was returning to the Somali capital Mogadishu from Italy.