A woman who stepped over a barrier to take a selfie at a zoo in Arizona, US, has been attacked by a jaguar. 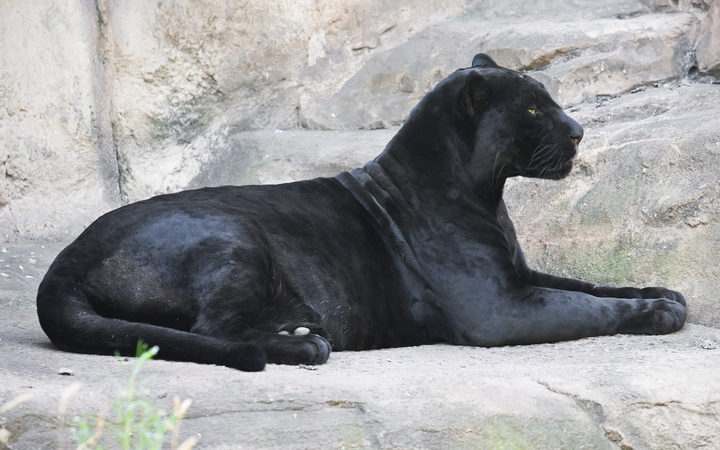 It happened on Saturday and the woman's injuries were not life-threatening.

When she crossed the barrier and approached the enclosure to photograph herself with the jaguar, it swiped out through the fencing, leaving deep gashes on her arms.

"They're there for a good reason," he said.

He said the same animal had previously attacked someone else who crossed the barrier, but not as seriously. He confirmed that Saturday's incident was the result of "human error" and the animal would not be euthanised.

Video of the incident showed the woman, who is in her thirties, writhing on the ground.

Eyewitness Adam Wilkerson, who took the video, told Fox News he heard someone shouting "help" and ran over.

"The jaguar has clasped its claws outside of the cage around her hand and into her flesh," he said.

"My mom thinks of how to distract the jaguar and she grabs her water bottle and she shoves it through the cage, right near where the jaguar is.

"The jaguar lets go of the girl somewhat because the claw catches on just her sweater. At that moment, I grabbed the girl around the torso and pulled her away from the cage and it unlatches from her claw.

"The jaguar just goes after the bottle."

The zoo said in a tweet that it was sending prayers to the woman's family.