President Donald Trump's former campaign chairman Paul Manafort has been sentenced to just under four years in prison for bank and tax fraud and has been ordered to pay $US25 million dollars ($NZ36.9m) back to the US government. 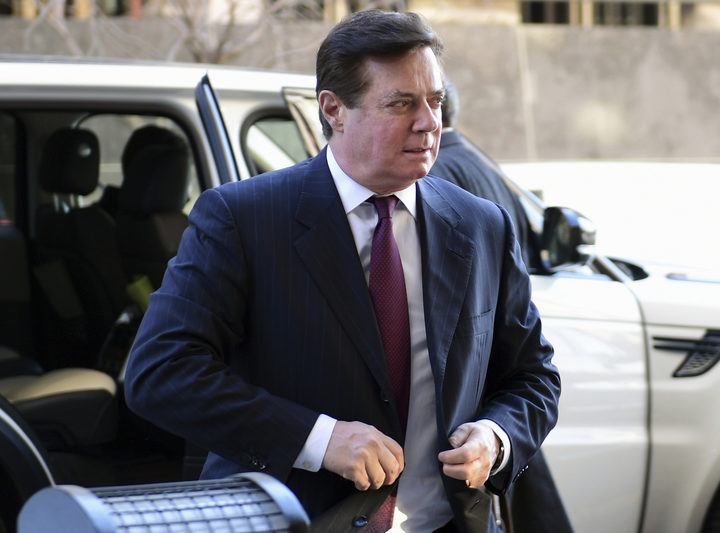 The 69-year old was convicted last year of hiding millions of dollars he earned as a consultant for pro-Russian politicians in Ukraine.

The charges came out of the Mueller probe into Russia's role in the 2016 presidential election but were not tied to his time on Mr Trump's campaign.

Prosecutors had recommended a prison sentence of up to 24 years but the judge said he believed that was excessive.

Manafort faces sentencing on two conspiracy charges in a separate case in Washington next week.

Canada's Prime Minister Justin Trudeau has defended his handling of a growing scandal which has already led to two ministerial resignations and could threaten his re-election chances. 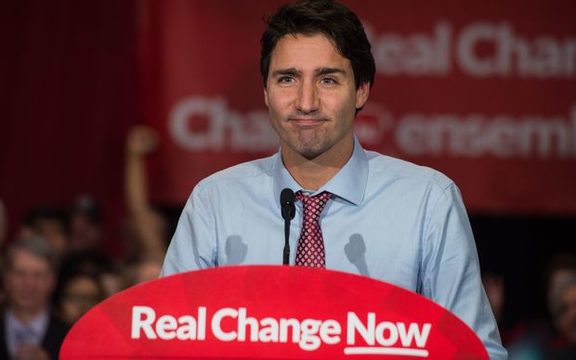 He's denied one of his key aides tried to put inappropriate pressure on the Justice Minister Jody Wilson Raybould, not to pursue charges against the engineering company SNC-Lavalin, which is accused of corruption.

Mr Trudeau has acknowledged mistakes were made.

But he said his involvement in the case was not for partisan or political reasons.

The man at the centre of a campaign to expose one of Pakistan's most notorious so called "honour killing" cases has been shot dead.

Seven years ago Afzal Kohistani highlighted the case of two men and four women who were killed after appearing in a video showing them singing, dancing and clapping to a wedding song.

It was filmed in rural Pakistan, and their killing was ordered by the local village council.

Mr Kohistani was a brother of one of the men.

Three of his brothers have also been killed.

A court in Thailand has ordered the dissolution of an opposition party for nominating the King's sister as its candidate for prime minister in this month's general election. 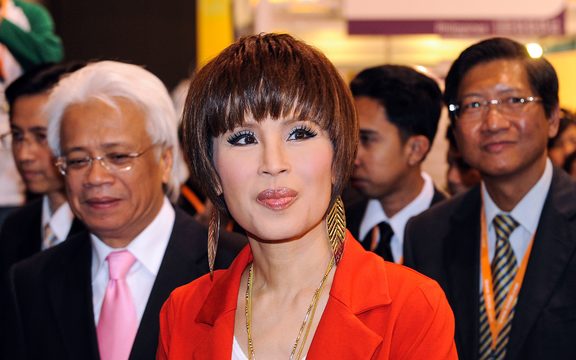 The commission described the move as "antagonistic toward the constitutional monarchy".

Thais are due to go to the polls on 24 March in a general election which will be the first since the military seized power in a 2014 coup.

El Salvador's supreme court has freed three women and commuted the 30-year jail sentences they were handed for having abortions.

The women said they had suffered miscarriages but were arrested after seeking medical help and convicted of aggravated homicide.

They had already served up to 10 years of their sentences.

They were welcomed out of prison by well-wishers and activists near the capital San Salvador.

Abortion is illegal in El Salvador in all cases.

Britain has taken the unusual step of offering diplomatic protection to a British-Iranian woman who's serving a prison term in Iran on spying charges. 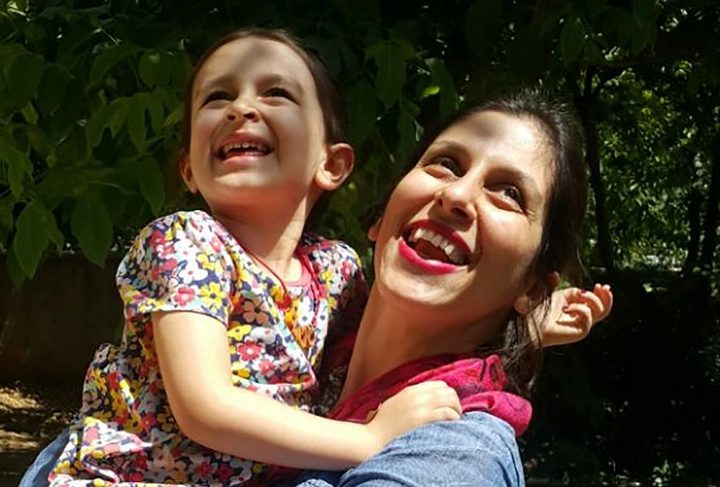 Nazanin Zaghari-Ratcliffe is shown being reunited with her daughter, Gabriella, during a three-day release last year from her prison term in Iran. Photo: AFP

Aid worker Nazanin Zaghari-Ratcliffe was jailed for five years in Iran in 2016 after being convicted of spying.

She denies the charges and her husband, who lives with their young daughter in Britain, has been fighting for years for her release.

The British Foreign Secretary Jeremy Hunt says offering her diplomatic protection means the case will now be treated as a formal, legal dispute between Britain and Iran based on a breach of Ms Zaghari-Ratcliffe's human rights.

There are renewed fears over the rate at which the giant Greenland ice sheet is melting.

A new study shows that more rain than snow now falls during the long Arctic winter - speeding up the melting process.

The findings of the study are published in the journal The Cryosphere.