A homeless man and a New Jersey woman have admitted concocting a hoax feel-good story that drew more than $US400,000 ($NZ590,900) in GoFundMe donations. 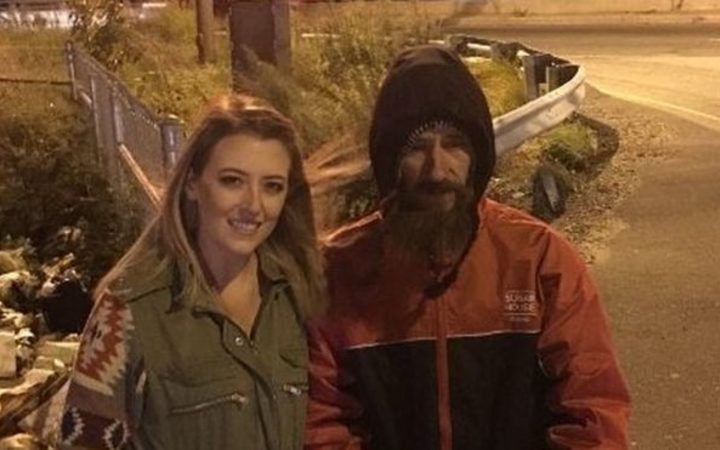 They claimed Bobbitt gave McClure his last $US20 when her car ran out of petrol near Philadelphia in November 2017.

More than 14,000 people from across the world donated money.

The bogus Good Samaritan story was posted by McClure and her then-boyfriend Mark D'Amico, 39.

The couple had become acquainted with Bobbitt about a month before the hoax during their trips to a local gambling casino, investigators said.

The story melted hearts around the world, but began to unravel once the trio began media appearances, gushing about the outpouring of online support for Bobbitt.

McClure sent a text message to a friend acknowledging the story was "completely made up". 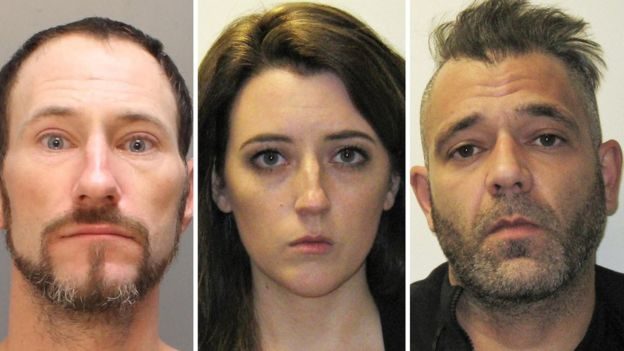 Instead of using the money to help Bobbitt, officials say the couple spent it on a BMW, a New Year's trip to Las Vegas, Disney theme parks and designer hand bags.

The couple allegedly withdrew over $US85,000 at casinos in Las Vegas, Atlantic City and a Philadelphia suburb.

Bobbitt, a homeless drug addict, later sued the couple, saying he did not get his fair share of the donations.

The lawsuit spurred prosecutors to take a closer look, and led to the criminal charges.

McClure is facing 33 months in prison, while Bobbitt could face a custodial term of between six and 30 months, according to the Philadelphia Inquirer.

Bobbitt will learn his sentence later this week from a drug court, which allows addicts to receive rehabilitation rather than a criminal sentence.

Mark D'Amico is also facing charges of criminal trespass after McClure's family accused him of refusing to leave the home they shared after their romantic break-up last August.