The Greens say a "veritable army" is ready to stop the plant from being built.

But Coalition backbencher Craig Kelly calls the plan "fantastic" and is urging Prime Minister Scott Morrison to pour taxpayer subsidies into it.

"This is exactly what the market needs," Mr Kelly said, adding competition from the new plant would lower power prices.

"If the Government needs to underwrite it, if it needs a little bit of help, then that's what we should be doing." 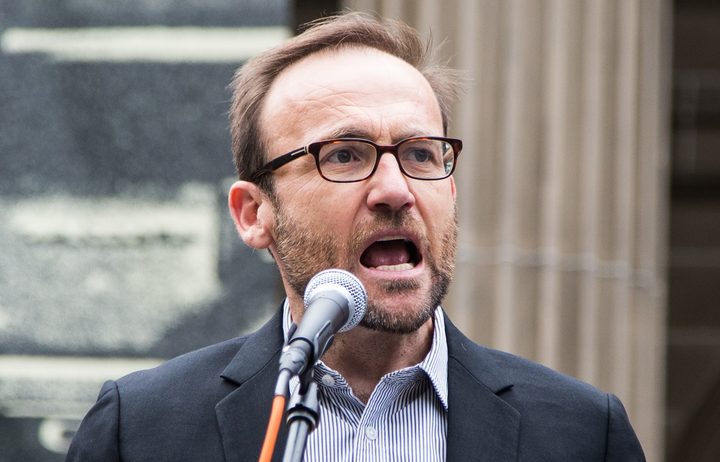 "It will make the Franklin Dam campaign look like a Sunday picnic," Mr Bandt said, referring to the successful movement in 1983 to stop a dam being built in the remote Tasmanian wilderness.

"We just had our hottest summer on record. If Labor or Liberal [parties] give this project the tick of approval then you will see civil disobedience in Australia on a scale never seen before."

Cessnock council's director of planning and environment Gareth Curtis told the ABC the council has been briefed about the proposal, but state planning procedures would take many months before any potential approval.

He confirmed a failed industrial zone had been nominated as the site for the building of twin 1000MW plants utilising high intensity, high efficiency coal-fired technology. 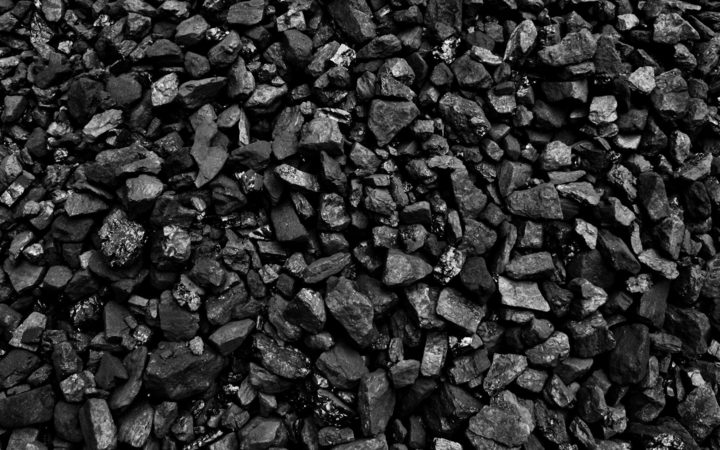 The planned generation capacity would exceed that of the ageing Liddell power plant, located some 80 kilometres away and due to close in 2022.

The Federal Government's Foreign Investment Review Board is likely to take an interest in the company behind the deal.

CEEC is reportedly a key investor in one of China's largest military-civil investment vehicles and recently signed an energy and infrastructure deal with Egypt's military ministry.

In more recent times it's constructed a nuclear power plant for Pakistan and several coal-fired power stations in the India, Indonesia, Ghana and Vietnam.

Chinese President Xi Jinping officiated the opening of two projects in the Philippines, indicating a close link between the Chinese leadership and the company.

Energy Minister Angus Taylor's office issued a statement saying it was aware of the deal but declining further comment.

Shadow environment minister Mark Butler voiced opposition to the plans in a statement of his own.

"Labor's long standing position is no taxpayer money should go to subsidising new coal power, and no carbon risk indemnity, which could cost taxpayers up to $17 billion, should be provided," he said.