Peter Tork, a member of the made-for-TV pop group The Monkees, has died at the age of 77. 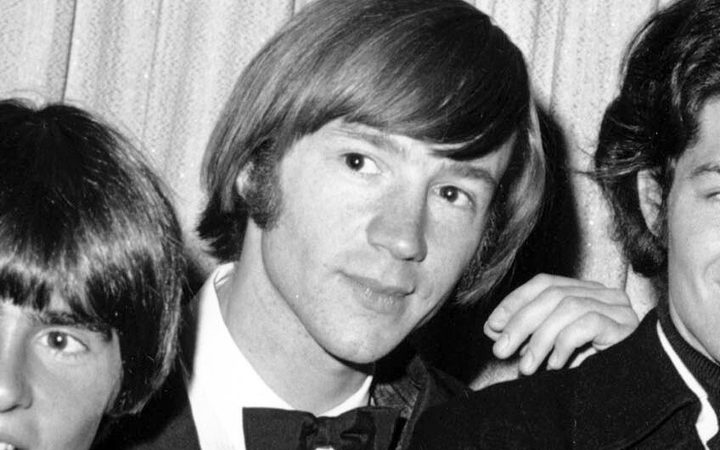 "There are no words right now... heartbroken over the loss of my Monkee brother Peter Tork," bandmate Micky Dolenz tweeted.

Tork, who played keyboard and bass for the group, was diagnosed with a rare form of tongue cancer in 2009.

The Monkees were huge in the 1960s, with hits like I'm A Believer and Daydream Believer.

A post on Tork's official Facebook page said "the devastating news" was being shared "with beyond-heavy and broken hearts". 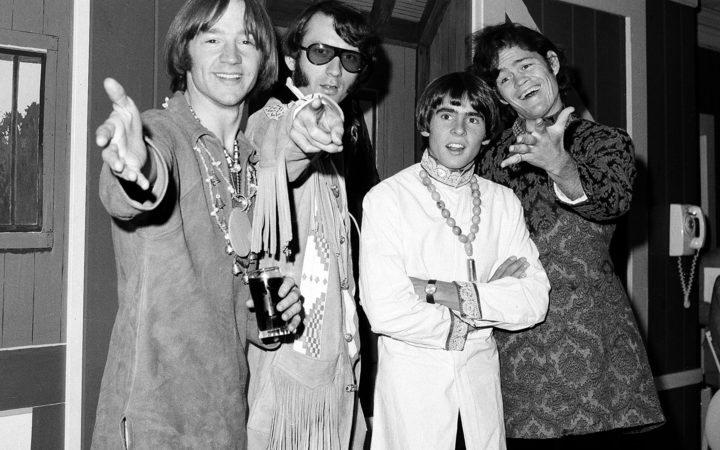 Peter Tork, Mike Nesmith, David Jones and Micky Dolenz from The Monkees at a news conference at the Warwick Hotel in New York in 1967. Photo: AP

It said: "Our friend, mentor, teacher, and amazing soul, Peter Tork, has passed from this world."

The band - Davy Jones, Micky Dolenz, Michael Nesmith and Peter Tork - were brought together for an American TV series in 1966.

They were famous for their clean-cut image and were marketed as the American answer to The Beatles, notching up nine Top 40 hits. 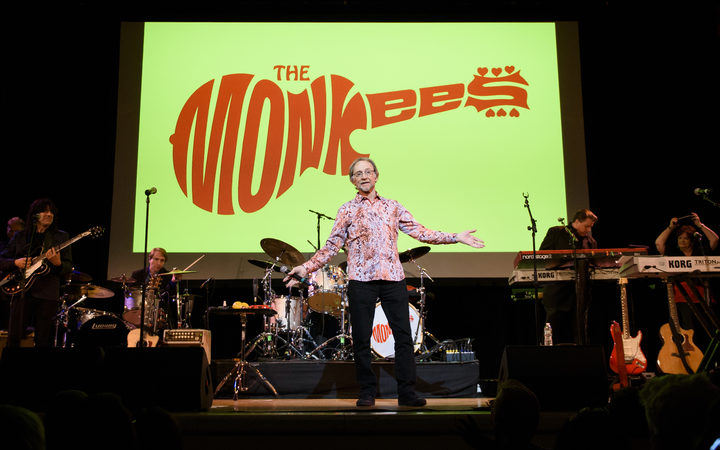 Tork played bass and keyboard and also sang on some of the band's tracks.

The Monkees ran for just two series but that was enough to win an Emmy Award for outstanding comedy.

The Facebook post told Tork's fans: "We want to thank each and every one of you for your love, dedication and support of our 'boss.'

"Having you in our world has meant so very much to all of us. Please know that Peter was extremely appreciative of you, his Torkees, and one of his deepest joys was to be out in front of you, playing his music, and seeing you enjoy what he had to share.

"We send blessings and thoughts of comfort to you all, with much gratitude, the PTFB team."