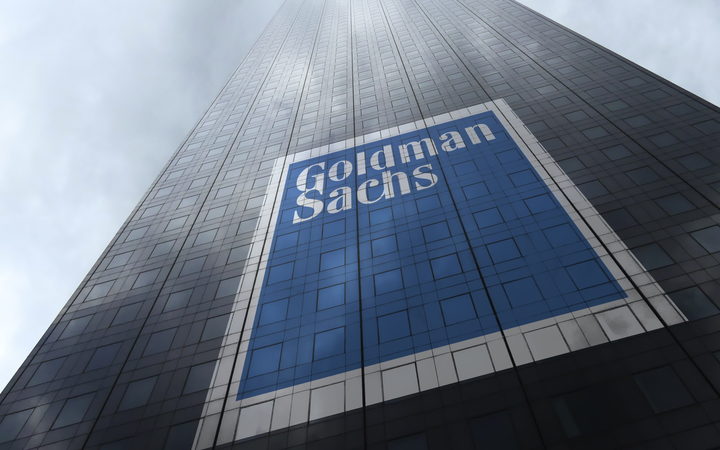 Mr Ng will waive extradition to the United States during an appearance in a court in Malaysia, according to his lawyer Marc Agnifilo. He intends to plead not guilty when he appears in a US federal court, Mr Agnifilo said.

Mr Ng, who left Goldman Sachs in spring 2014, has been detained in Kuala Lumpur since 1 November, shortly after the US Department of Justice announced charges against him for allegedly laundering funds siphoned off from 1MDB.

Tim Leissner, another Goldman Sachs official, and Malaysian financier Low Taek Jho have also been charged in the United States over the alleged theft of billions of dollars from 1MDB.

"As we have said all along, we are outraged that any employee of the firm would undertake the actions detailed in the government's charges," a Goldman Sachs spokesman said when asked about Mr Ng.

Goldman Sachs itself is being investigated by Malaysian authorities and the US Department of Justice for its role as underwriter and arranger of three bond sales that raised $6.5 billion for 1Malaysia Development Berhad.