Canadian serial killer Bruce McArthur has been sentenced to life in prison in a trial that gripped the country and shocked the gay community of Toronto. 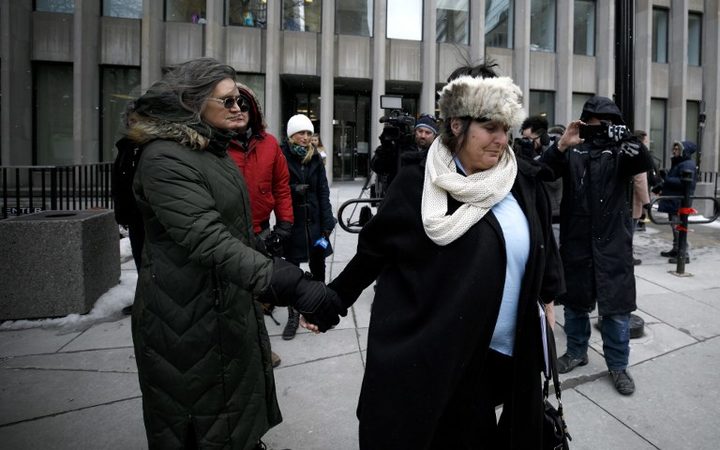 Shelly Kinsman, right, leaves the Toronto Courthouse after the sentencing. Her brother, Andrew Kinsman, was one of the victims. Photo: AFP

McArthur, who pleaded guilty to eight charges of first-degree murder from 2010 to 2017, was arrested in January 2018 by Toronto police and was initially charged with the murders of five men. Most of his victims had ties to Toronto's gay community. 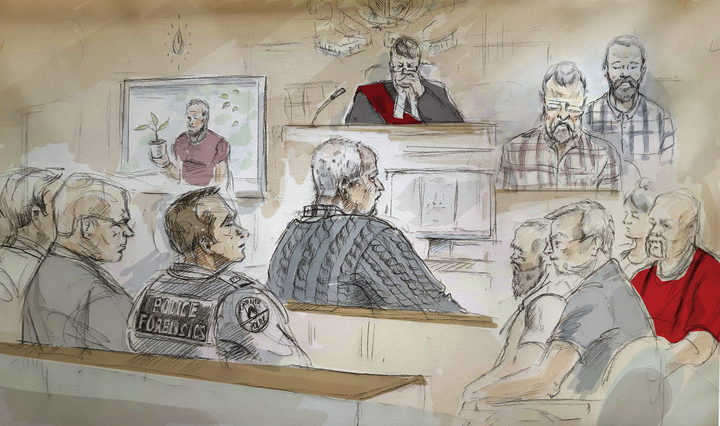 An artist's sketch of the trial shows Bruce McArthur in the centre. Photo: AP

Justice John McMahon in the Ontario Superior Court said he had no doubt Bruce McArthur would have continued killing and noted he had not shown signs of remorse or turned himself in.

McArthur, 67, will be eligible for parole after 25 years, the judge said. He refused the government's request for consecutive rather than concurrent sentences, which would have ruled out a parole hearing.

"I'm not happy with it, not happy at all," said Nicole Borthwick, a friend of victims Andrew Kinsman, Dean Lisowick and Selim Esen told reporters. "There is no closure, there is no grace. This community is broken, and is broken for a long time." 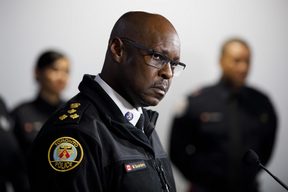 Toronto police and the trial did not reveal a motive.

Some victims' remains were found in the planters of homes where McArthur did landscaping contracting. Evidence revealed in a hearing showed McArthur kept items from his victims and had photographs of them on his computer.

Toronto police have faced public criticism over their handling of the case. A two-year investigation into the disappearances ended without charges in 2014.

Toronto police chief Mark Saunders told reporters after the judgment that the department was satisfied with the sentence.

"Let's be honest here, I do not see Bruce McArthur seeing daylight. I do not see him in a public setting ever again," Mr Saunders said.