India has lodged a protest with the United States after several Indian students were detained in connection with their enrolment in a fake university. 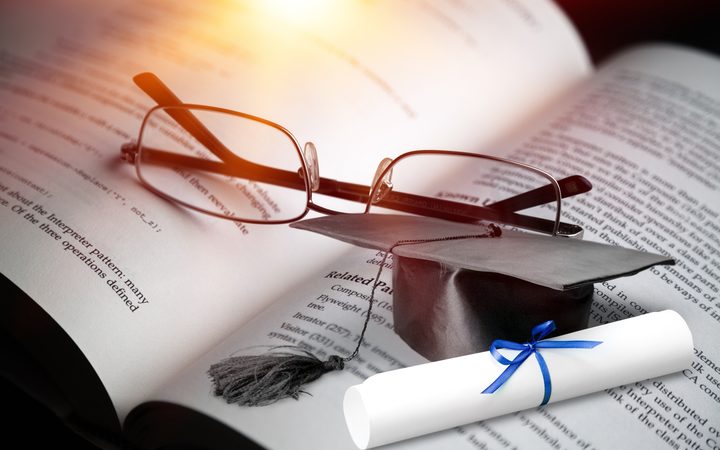 Indian authorities say students could have been tricked into enrolling and should be treated differently to any recruiters who may have duped them. Photo: 123RF

The university of Farmington was set up by undercover agents from the Department of Homeland Security to expose immigration fraud.

More than 100 Indian students, who the authorities said had knowingly enrolled in the fake school, were reported to have been detained. However, Indian officials said the students had been duped. 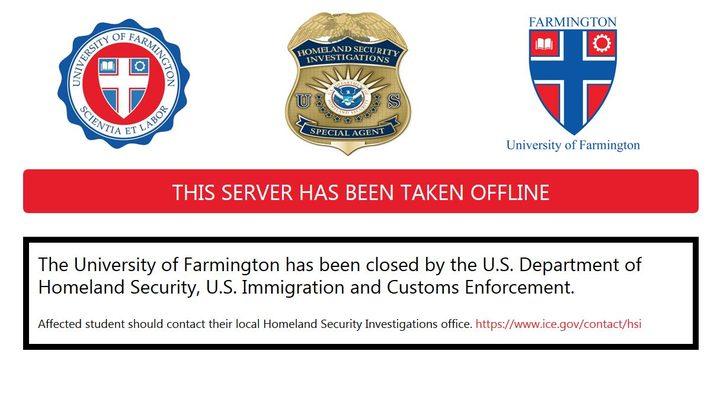 The website of the fake university has been closed by government officials. Photo: Google Images

On Saturday, the Indian ministry of external affairs (MEA) issued a "demarche" (diplomatic correspondence) to the US embassy in Delhi, expressing concern over the arrests and demanding consular access to those detained.

"Our concern over the dignity and wellbeing of the detained students and the need for immediate consular access for Indian officials to the detainees was reiterated," the ministry said.

It said the students should be treated differently to any recruiters who may have duped them.

"We have urged the US side to share full details and regular updates of the students with the government, to release them from detention at the earliest and not to resort to deportation against their will," MEA added.

Meanwhile, a telephone hotline for worried relatives of those being held has been set up at the Indian embassy in Washington, the Times of India reported.

The US embassy in Delhi confirmed it had received the demarche but made no further statement.

It is not the first time US authorities have run such an operation. In 2016, 21 people were arrested after immigration agents set up the fake University of Northern New Jersey. Most of the foreign nationals involved in that scheme came from China and India.

In the latest sting, a website for the University of Farmington showed pictures of students in classes and libraries or relaxing around a grassy campus.

It advertised tuition for undergraduates at $US8500 ($NZ12,300) a year and $11,000 a year for graduate students. It also had a fake Facebook page with a calendar of events.

But court papers released last week showed that the university's employees Farmington were undercover agents for the Immigration and Customs Enforcement agency (ICE).

The "campus" was an office at a business park in a Detroit suburb.

The fake facility was set up in 2015 to try to catch foreign nationals who had initially travelled to the US on student visas and wanted to stay in the country, US media reported.

The indictment, filed in the District Court for the Eastern District of Michigan, said the students knew the scheme was illegal. "The university was being used by foreign citizens as a 'pay to stay' scheme," prosecutors said.

According to the Detroit News, many of those arrested now face deportation. Eight who allegedly acted as recruiters face federal conspiracy charges for helping at least 600 foreign nationals stay illegally, it added.