A US court has found Syrian President Bashar al-Assad's government liable for the death of American war correspondent Marie Colvin in February 2012. 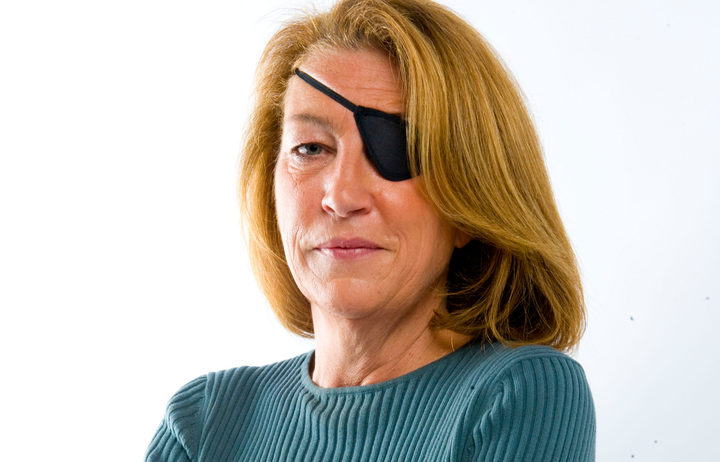 Ms Colvin, 56, died in the besieged city of Homs, Syria, alongside French photographer Remi Ochlik, 28, when the building they were in was shelled.

US District Judge Amy Berman Jackson said it was an "extrajudicial killing".

It is the first time Mr Assad's government is held to account for a war crime and sets a legal precedent, the BBC's Barbara Plett Usher in Washington reports.

The civil lawsuit was filed by Colvin's family in 2016. The Syrian government was not involved in defending the case.

Ms Colvin worked for the Sunday Times, covering the Syrian civil war that began in 2011.

The US District Court for the District of Columbia found that the Syrian military and intelligence tracked the broadcasts of the journalists covering the siege of Homs, and then targeted the media centre in a barrage of artillery fire.

Judge Jackson said this was part of the regime's long standing policy of violence against the media.

Ms Colvin "was specifically targeted because of her profession, for the purpose of silencing those reporting on the growing opposition movement in the country," the judge ruled.

"[The] murder of journalists acting in their professional capacity could have a chilling effect on reporting such events worldwide."

In addition, the Syrian government was ordered to pay $US2.5m in compensation to Colvin's sister, Cathleen, and $US11,836 in funeral expenses.

Damascus is yet to publicly comment on the ruling.

In a 2016 interview with NBC News, President Assad said: "It's a war and she [Ms Colvin] came illegally to Syria.

"She worked with the terrorists, and because she came illegally, she's been responsible of everything that befall on her."

Experts predict that Ms Colvin's family is likely to face a lengthy battle to recover any of the damages awarded.