A 22-year-old zoo worker was killed in North Carolina on Sunday after being attacked by a lion at a wildlife park. 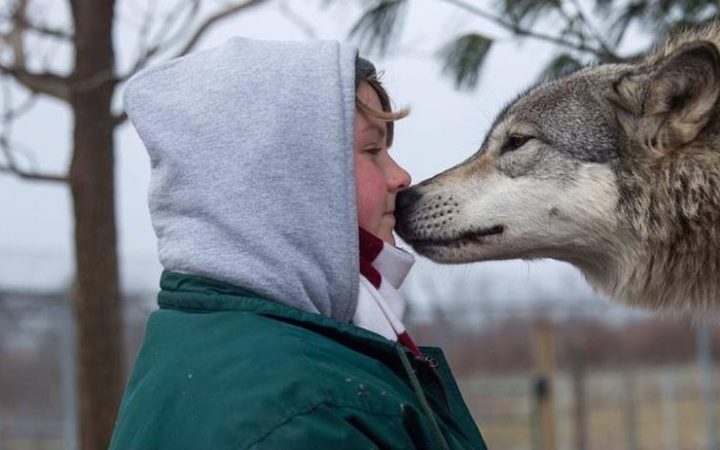 Conservators Center, in Caswell County, said the attack happened when a lion escaped an enclosure during a routine cleaning.

Alexandra Black, an intern who had worked there for less than two weeks, has been named as the victim.

Her family have said she "loved animals" and had died following her passion.

"This was her fourth internship, because she really wanted to make a career of working with animals," her family said in a statement.

"She was a beautiful young woman who had just started her career, there was a terrible accident, and we are mourning."

Ms Black had recently graduated from Indiana State University with a degree in animal behaviour.

The 22-year-old had volunteered with other animals, including wolves.

The family said she had started working at the centre, founded in 1999, only 10 days ago.

According to its website, the wildlife facility is home to 80 animals, including 15 lions.

In a statement on Facebook, the centre said it was "devastated by the loss".

The park said the cleaning was supervised by a professionally trained keeper, and said it remained "unclear" how the lion had escaped.

It also confirmed the animal was shot and killed at the scene after attempts to tranquilise it, in order to retrieve Ms Black's body, failed.

The lion's identity has not been confirmed, but reports say it was a male named Matthai, who is no longer listed on the park's website.

"This is the worst day of my life," the park's executive director, Mindy Stinner, said at a Sunday news conference.

"We've lost a person. We've lost an animal. We have lost the faith in ourselves a little today."

The centre will remain closed to the public until further notice, officials said.