The EU has started to implement no-deal Brexit plans. Here's what you need to know

The European Commission says it has started to implement its preparations for a no-deal Brexit - in case the UK crashes out of the EU without a plan. 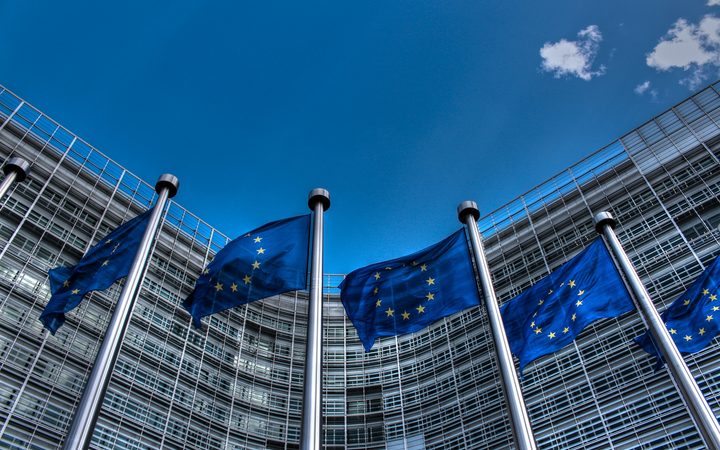 The European Commission's measures are designed to limit disruption in certain key areas if Brexit goes ahead in March without a deal. Photo: Flickr / Thijs ter Haar

It has announced temporary measures to try to reduce the impact, but said it cannot counter all the problems it expects.

As British Prime Minister Theresa May's proposed exit plan flounders in Parliament, both sides are preparing for the worst-case situation.

The UK has allocated £2 billion ($NZ3.7b) in funding to government departments.

The European Commission's measures are designed to limit disruption in certain key areas, such as finance and transport, if Brexit goes ahead in March without a deal.

"These measures will not - and cannot - mitigate the overall impact of a 'no-deal' scenario," it said in a statement.

"This is an exercise in damage limitation," added commissioner Valdis Dombrovskis in a news conference, saying a contingency plan was necessary "given the continued uncertainty in the UK".

What are the European plans?

The commission's 14 measures cover legislation that will aim to ensure some continuity.

Among other things, the measures would temporarily allow:

The commission has also urged its 27 remaining member states to take a "generous" approach to the residency rights of UK citizens in the EU following a no-deal Brexit, "provided that this approach is reciprocated by the UK".

The Commission said these measures should not compare with EU membership, or the transition period on offer in the Withdrawal Agreement - which the UK Parliament has yet to vote on.

Brussels said the arrangements will be strictly time-limited, and will be ended without any consultation with the UK.

It also warns that the following will occur from the date of a disorderly UK exit from the EU:

What does this mean for UK citizens?

Visas will not be required for UK citizens to spend short periods in EU countries, the commission said.

For stays of over 90 days, a residence permit or a long-stay visa will be required.

Member states have been told to take all necessary legislative and administrative measures so that temporary residence documents can be issued by the withdrawal date.

UK citizens who have lived in an EU state for a period of more than five years must be granted, subject to certain conditions, long-term resident status, the commission said.

This demonstrates where the EU has a limited remit. The proposals on UK citizens living in EU countries rely on the governments concerned because it involves areas of national - not European - power.

A senior EU official said the only way of properly looking after citizens was via the withdrawal agreement agreed between the UK government and the EU.