More than 40 people have been injured in a huge explosion at a bar in northern Japan. 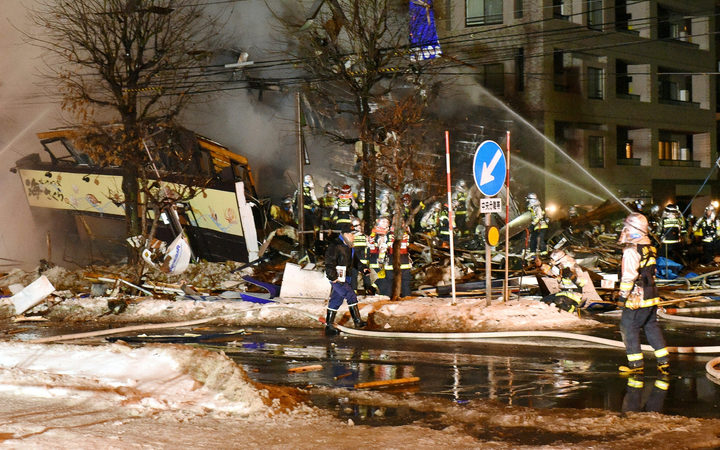 Dozens of people have been injured in the explosion in Sapporo. Photo: AFP

A huge explosion and fire has hit a restaurant in the northern Japanese city of Sapporo.

Japanese police say 41 people were injured in the explosion, with one of them in a serious condition.

"I heard a bang which sounded like thunder, and my condo was shaken," a man who lives nearby was quoted as saying by the Japan Times.

The cause of the explosion in the Toyohira district is not yet known. Some reports suggested a gas blast.

Images on social media initially showed flames rising from the area with debris all around, and later firefighters tackling collapsed buildings.

Police sealed off the area amid fears of more explosions. 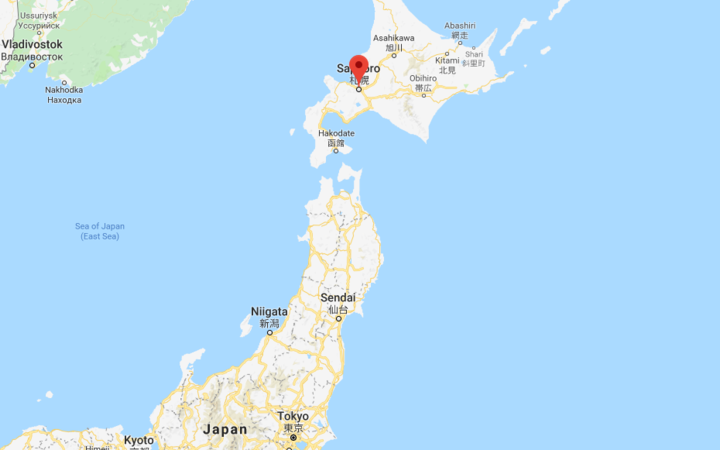 The emergency services were first alerted to the explosion at about 8:30pm on Sunday (12.30am on Monday NZT).

Japanese broadcaster NHK said the area affected had both residential and dining establishments and was about 3km south-east of the city centre.

The Japan Times carried an image of firefighters working at a collapsed building and quoted one eyewitness as saying the explosion sounded like thunder.

Another eyewitness told NHK that the blast had broken the windows of the restaurant he was working in, and that there were "many injured people".