A magnitude 6.1 earthquake has struck in the Indonesian province of Papua, in the western half of the island shared by Papua New Guinea. 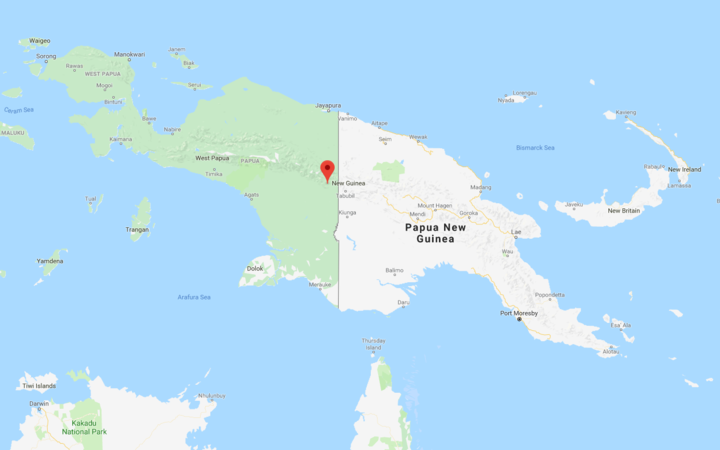 The magnitude 6.1 earthquake had an epicentre in the Oksibil district in Papua. Photo: Google maps

The quake's epicentre was in the Oksibil district, which has several thousand inhabitants.

The earthquake struck about 10.40pm New Zealand time on Sunday evening, at a depth of 61 kilometres.

There have not been any reports of damage or casualties so far.

In nearby Vanuatu, there has been a swarm of earthquakes around magnitude 5 in the past 48 hours, including one measuring 5.5 that struck just six minutes after the Papua quake.