Turkish investigators have released security camera images showing that a Saudi body double was used in the attempted cover-up of the murder of Jamal Khashoggi. 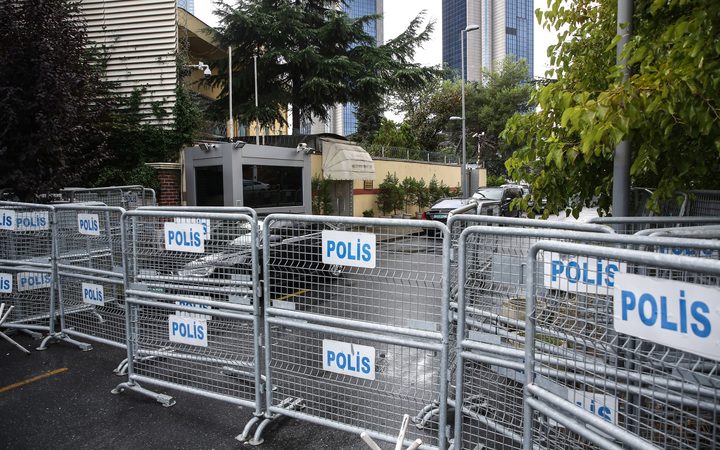 Police barricades are seen set at Saudi consulate as the waiting continues on the disappearance of Prominent Saudi journalist Jamal Khashoggi in the Consulate General of Saudi Arabia in Istanbul, Turkey. Photo: AFP

For two weeks, Saudi Arabia denied the journalist was killed in its Istanbul consulate, but two days ago admitted he died in what it called a rogue operation.

The body double was one of 15 Saudis sent to carry out and cover up the assassination.

In the security images, the man - of similar build to Mr Khashoggi - is seen entering the consulate before the journalist does, and then leaving later wearing the dead man's clothes. 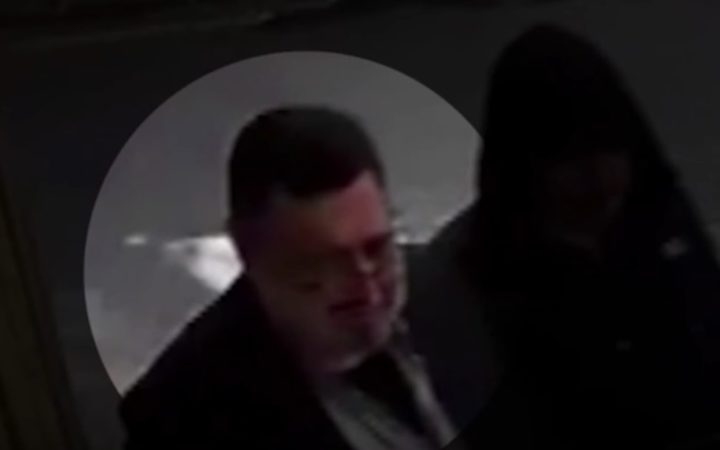 He heads downtown, and then enters a public toilet and re-emerges in his own clothes, before dumping a bag in a skip.

Saudi Arabia's Foreign Minister Adel al-Jubeir told Fox News "the murder" had been a "tremendous mistake" and denied the powerful crown prince had ordered it.

Adel al-Jubeir's comments, describing the incident as murder, are some of the most direct to come from a Saudi official.

"The individuals who did this did this outside the scope of their authority," he added. "There obviously was a tremendous mistake made, and what compounded the mistake was the attempt to try to cover up."