YouTube went down across the world this afternoon and users were quick to take to other social media sites to vent their frustration. 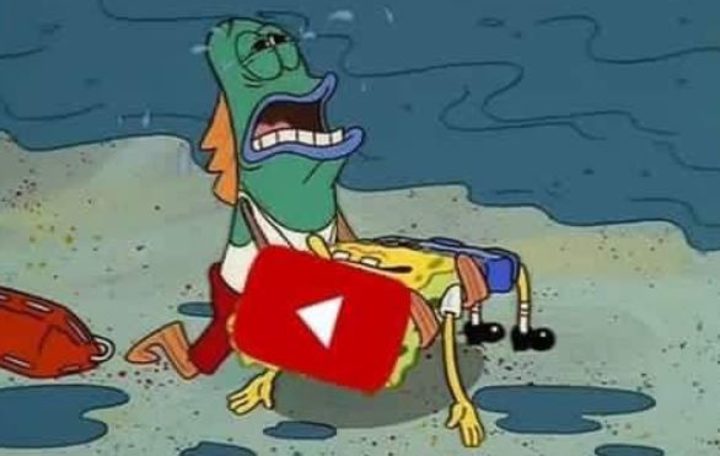 YouTube, the Google-owned streaming service, said it was looking into reports of problems with its services after several people took to Twitter to complain about broadcasting issues.

While it is extremely annoying, @YouTube being down is not a police matter #YouTubeDOWN pic.twitter.com/k6OuWth6Xj

We're working on resolving this and will let you know once fixed."

In addition, visiting YouTube.com produced a blank screen with only the YouTube logo displayed.

When you get bored of reading #YouTubeDOWN tweets so you go and watch YouTube.... go and watch..wAIT wh- pic.twitter.com/SmBxQWqEzq

Me trying to entertain myself after YouTube being down for only an hour #YouTubeDOWN pic.twitter.com/1n7jVCEphH