The country would respond to any punitive action "with a bigger one", the unnamed senior source said.

Mr Khashoggi, a critic of the Saudi government, vanished on 2 October after visiting its consulate in Istanbul.

US President Donald Trump said he would "punish" Saudi Arabia if it were found responsible for killing him, but ruled out halting big military contracts.

On Sunday a joint statement by the foreign ministers of the UK, France and Germany called for a credible investigation to ensure those responsible for Mr Khashoggi's disappearance were held to account.

"We encourage joint Saudi-Turkish efforts in that regard, and expect the Saudi government to provide a complete and detailed response," said Jeremy Hunt, Jean-Yves Le Drian and Heiko Maas.

The authorities in Istanbul believe Mr Khashoggi was murdered in the consulate by Saudi agents - claims Riyadh has dismissed as "lies".

The source quoted by SPA said: "The kingdom affirms its total rejection of any threats or attempts to undermine it whether through threats to impose economic sanctions or the use of political pressure.

"The kingdom also affirms that it will respond to any action with a bigger one. The Saudi economy has vital and influential roles for the global economy."

The Saudis have come under considerable international pressure over the disappearance.

Britain and the US are considering boycotting next month's investment conference in Riyadh.

The event is being hosted by the kingdom's Crown Prince Mohamed bin Salman to promote his reform agenda. Several sponsors and media groups have decided to pull out. 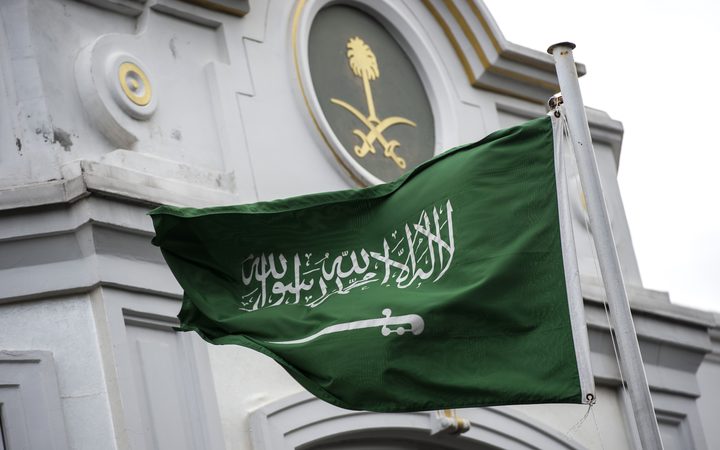 A joint statement of condemnation, if it is confirmed that Mr Khashoggi was killed by Saudi agents, is also being discussed by US and European diplomats.

Mr Cavusoglu has urged the kingdom to allow Turkish officials to enter the consulate.

What is alleged to have happened in Istanbul?

A Turkish security source has told the BBC that officials had audio and video evidence proving Mr Khashoggi, who wrote for the Washington Post, was murdered inside the consulate.

Reports suggest an assault and struggle took place in the consulate after Mr Khashoggi entered the building to get paperwork for a marriage.

Turkish sources allege he was killed by a 15-strong team of Saudi agents.

Turkish TV has broadcast CCTV footage of the moment Mr Khashoggi walked into the consulate.