"What has reportedly happened in Turkey around the disappearance of journalist Jamal Khashoggi, if proved true, would clearly change the ability of any of us in the West to do business with the Saudi government," Branson said in a statement.

Branson also said he would suspend his directorship in two Saudi tourism projects around the Red Sea, citing Khashoggi's disappearance. Saudi Arabia's Public Investment Fund did not immediately respond to a request for comment.

Pressure has mounted on Saudi Arabia since October 2 when Khashoggi, a prominent critic of Saudi policies and a Washington Post journalist, went missing. He was last seen entering the Saudi consulate in Istanbul.

Branson said on Thursday: "We have asked for more information from the authorities in Saudi and to clarify their position in relation to Mr Khashoggi." 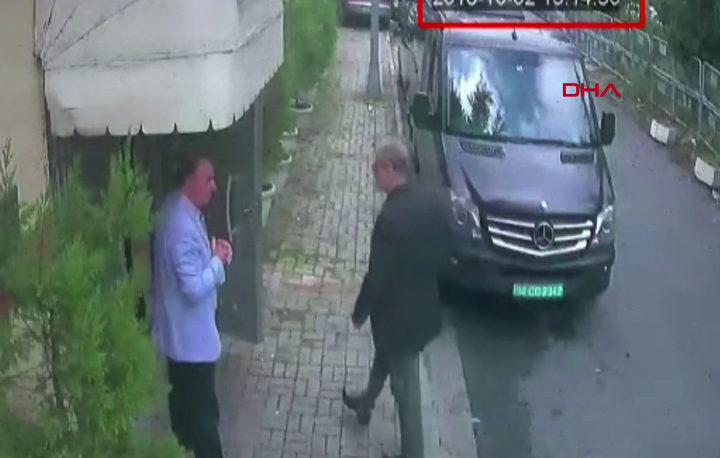 US President Donald Trump said today the United States had investigators overseas to assist Turkey in its investigation of the journalist's disappearance and that they were also working with Saudi Arabia.

Trump said the United States may be closer to finding out what happened to Khashoggi.

Turkish sources have said they believe Khashoggi was killed inside the building and his body removed, allegations that Riyadh dismisses as baseless.

In a sign Turkey and Saudi Arabia might be looking for a way forward, Turkey accepted a Saudi proposal to form a joint working group to investigate the case, Turkey's state-run Anadolu news agency quoted presidential spokesman Ibrahim Kalin as saying.

Turkish investigators were prepared to enter the consulate, a Turkish security official told Reuters, but were awaiting final authorization from the Saudis.

Speaking to reporters, Trump said he saw no reason to block Saudi purchases of US arms or its investments in the United States, despite the journalist's case, saying the Gulf nation would just move its money into Russia and China.

"They're spending $110 billion on military equipment and on things that create jobs ... for this country. I don't like the concept of stopping an investment of $110 billion into the United States, because you know what they're going to do? They're going to take that money and spend it in Russia or China or someplace else," he said.