Dreamworld staff who were first on scene at the Thunder River Rapids ride tragedy are suing the theme park for the psychological trauma they suffered in the wake of 2016 incident. 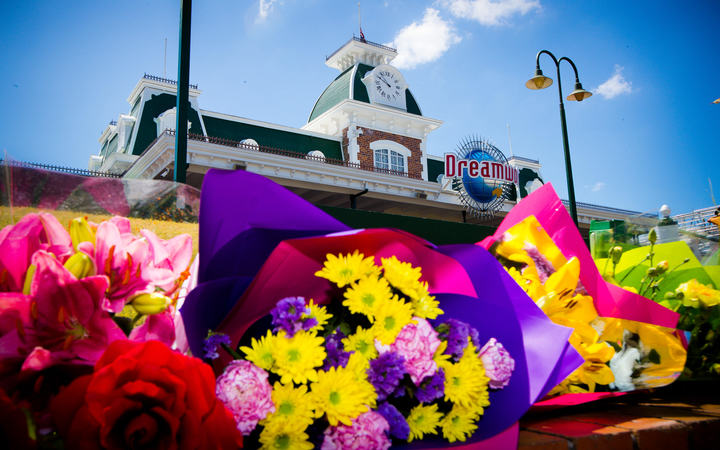 Safety officers John Clark, Shane Green and Rebecca Ramsey, along with engineer Paul Burke, will file a statement of claim against their former employer for "significant psychological injuries".

An inquest into the deaths of Cindy Low, Kate Goodchild, Luke Dorsett and Roozi Araghi heard widespread failures meant safety issues on the ride were not identified.

Shine Lawyers solicitor Tina Ibraheem said the former staff members were undergoing counselling, but their trauma would stay with them for the rest of their lives.

"It's changed their relationship with their family. It's affected the Dreamworld staff in every way possible.

"They're reminded every single day of what they've seen. They cannot unsee it."

Ms Ibraheem said it was too early to determine when the claim would be lodged and how much compensation the former employees would be seeking.

All four staff members have since left their jobs at Dreamworld. 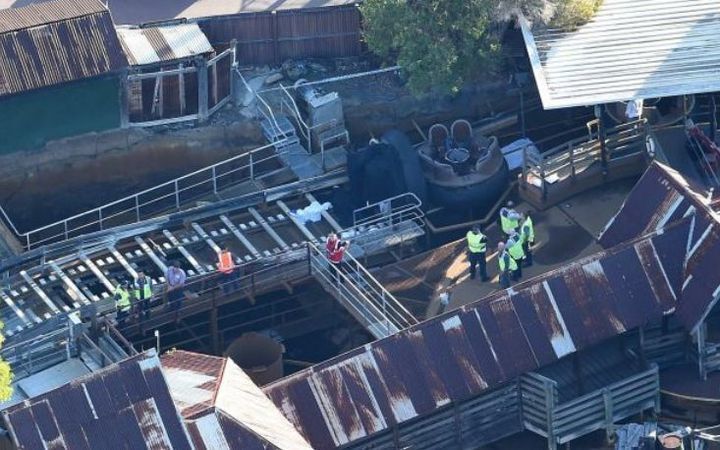 Police removing the raft from the accident site at Dreamworld. Photo: ABC news/screengrab

Three of the four staff will give evidence at the inquest, which Ms Ibraheem said would be a "constant reminder of what they saw".

"They tried to maintain some normality in their lives, they tried to go back, but they couldn't," Ms Ibraheem said.

An inquest into the tragedy resumed this week.

On Monday the court heard some ride repairs were delayed for budgetary reasons and Dreamworld's safety guidelines had warned of the potential for rafts to tip.

The Thunder River Rapids ride had already broken down twice on the day of the fatal raft collision.

A fortnight of hearings were also held in June with evidence of operator confusion, unclear emergency plans and an under-resourced safety unit.