Britain would be welcomed into the Trans-Pacific Partnership trade deal with "open arms" after it leaves the European Union, Japan's prime minister says. 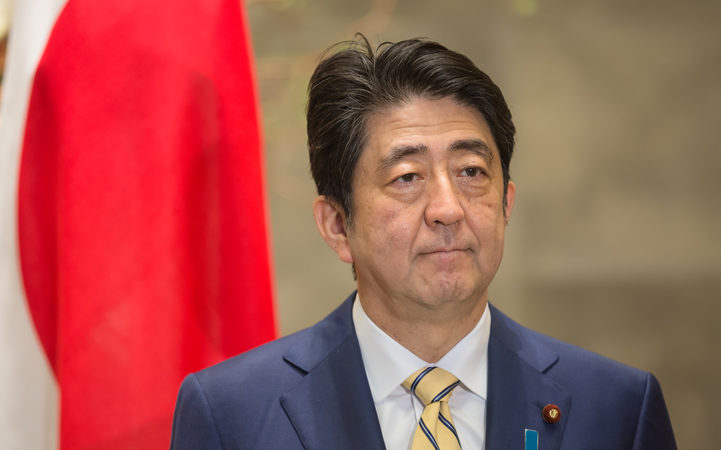 While the United Kingdom would lose its role as a gateway to Europe after Brexit, it would retain its "global strength", Japanese Prime Minister Shinzō Abe told the Financial Times.

The Trans-Pacific Partnership (TPP) is a trade agreement between 11 countries, including Japan, Canada, Australia and Malaysia.

US President Donald Trump withdrew his country from the agreement last year, soon after entering the White House.

Mr Abe's comments are likely to be welcomed by Brexit supporters, who argue Britain would be able to strike trade deals more easily outside the EU.

The UK would only be able to join the bloc if it left the EU customs union and was able to set its own tariffs.

In the interview, Mr Abe expressed concern about a no-deal scenario.

"I hope that both sides can contribute their wisdom and at least avoid a so-called disorderly Brexit," he said.

He argued a transition period was essential for Japanese firms, saying, "I truly hope that the negative impact of Brexit to the global economy, including Japanese businesses, will be minimised."

Japan is a major investor in the UK, where more than 800 Japanese businesses employ more than 100,000 people.

But in the run-up to Brexit, several Japanese financial firms have said they intend to move their main EU bases away from London and electronics giant Panasonic has said it will move its European headquarters from the UK to Amsterdam.