After an 18-year campaign, Australia's 10 percent tax on tampons and pads will be removed after states and territories agreed to make sanitary products exempt from GST. 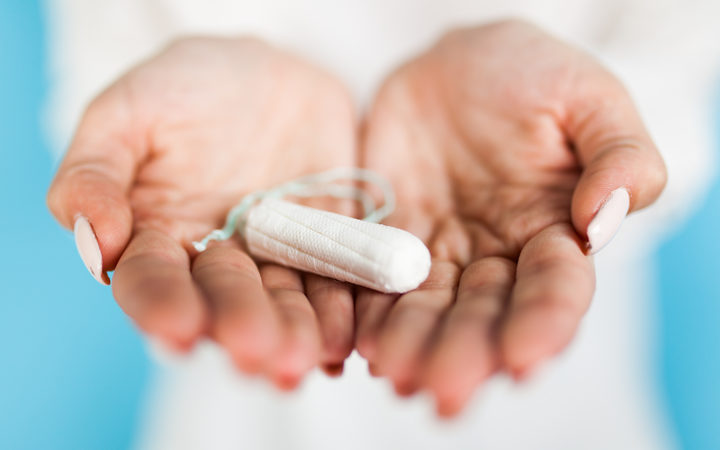 Treasurers met this morning to discuss the matter and have unanimously agreed to pass the federal government's proposal.

The GST on these products has long been described as unfair because products such as condoms and Viagra are exempt.

But both major parties recently changed their policies to also exempt sanitary products.

The products to be made exempt are expected to include tampons, pads, menstrual cups, maternity pads and leak-proof underwear, but the full list will be subject to public consultation.

The move will cost the states $30 million a year but the coalition argued the shortfall would be easily covered because they were already receiving more GST revenue than forecast.

Earlier this year Scott Morrison, then treasurer, vowed to remove the tax and described it as an "anomaly" that should never have been applied to sanitary products in the first place.

"I can see it is a source of frustration and angst. Here's a straightforward practical opportunity to deal with it once and for all," he said at the time.

Along with the public campaign to remove the GST from menstrual products, many have been pushing to make breastfeeding aids exempt from the goods and services tax.

But these products were not included in the federal government's proposal, meaning the GST will remain on breastfeeding aids like pumps and nipple shields