A young New Zealand lawyer died when a 200kg sign that had been "dangerously insecure" for a long time fell on his head in London, a court has heard. 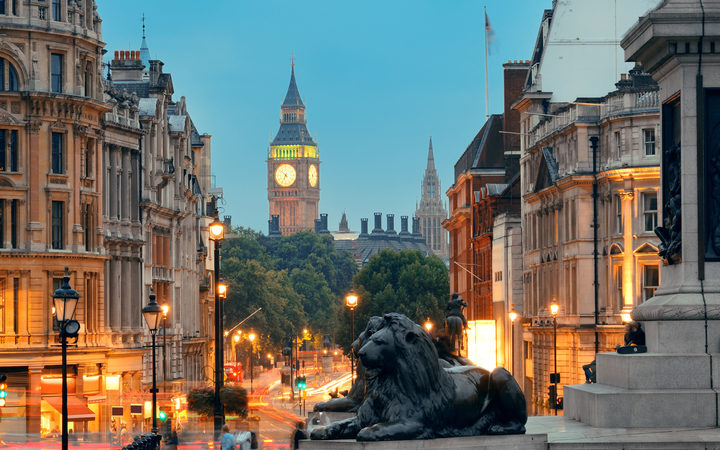 New Zealander Jacob Marx, 27, died when a street sign fell on him in London. Photo: 123rf

Jacob Marx, 27, had been working in London for four months when he was crushed by the sign outside a William Hill bookmakers on 28 January 2013.

His neck was broken and his skull fractured. He died about an hour later.

Mr Marx, from New Zealand, was "spectacularly unlucky" to be underneath the sign outside the shop on Camden Road when it fell 2m at about 5pm (GMT), Blackfriars Crown Court heard.

"The sign had been dangerously insecure for a long period of time and could equally have fallen on any other passerby, customer or indeed employee.

The bookmaker had enlisted various subcontractors to carry out the fittings, with work starting on the sign in 2006, jurors were told.

"William Hill had the overriding and overall duty that what was done on its behalf was safe and did not present a risk to the public," Mr Ageros said.