A New York City subway station has reopened for the first time since it was destroyed 17 years ago in the 11 September 2001 terrorist attack. 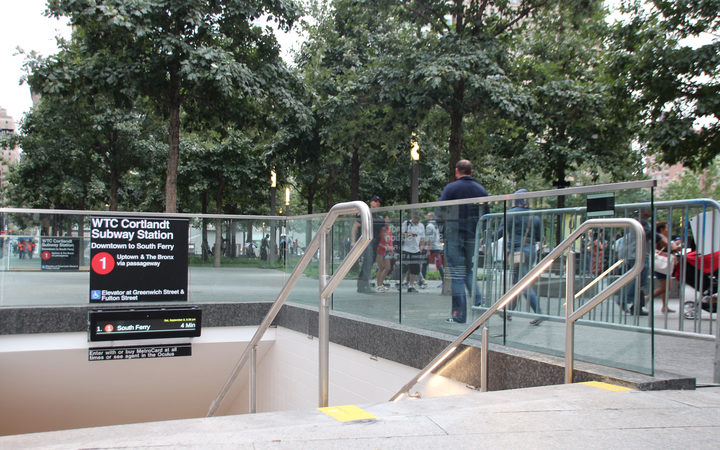 Cortlandt Street on the 1 line was buried under debris when the two World Trade Center towers collapsed after hijackers crashed planes into them.

On Saturday, people were welcomed into the newly renamed WTC Cortlandt station as the first train rolled in at midday.

Nearly 3000 people died and thousands more were injured in the 2001 attack. 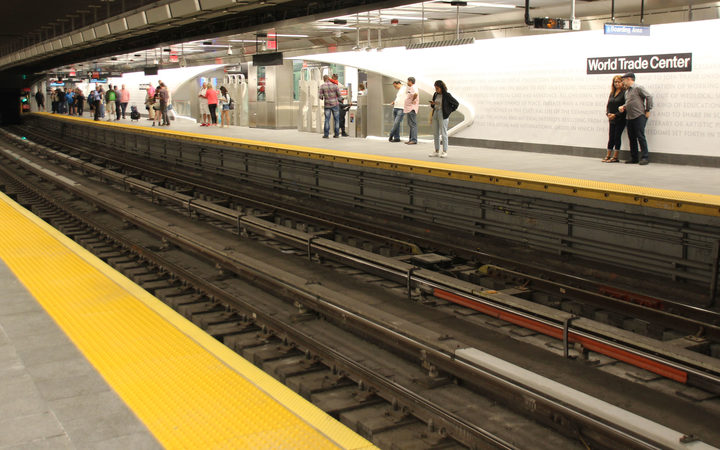 "It is symbolic of New Yorkers' resolve in restoring and substantially improving the entire World Trade Center site."

The new fully accessible station, which cost $US181.8 million according to the New York Times, required an entirely new ceiling to be built and 365 metres (1,200 ft) of track to be replaced.

It now boasts state-of-the-art technology, like a new air ventilation system to keep the platform cool, and fewer columns to help with passenger flow.

Its walls are adorned with a white marble mosaic, spelling out text from the US Declaration of Independence and the 1948 United Nations Universal Declaration of Human Right