Two people have been arrested and more are believed to be on the run after authorities discovered a suspected illegal fishing boat in Queensland. 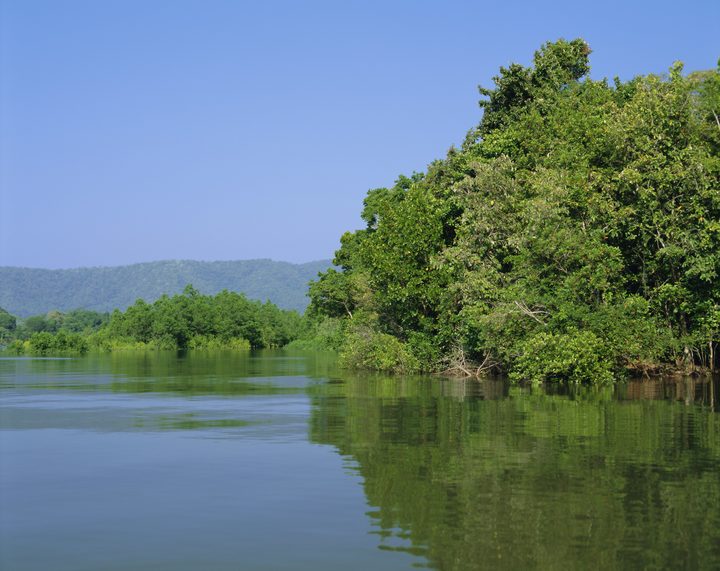 The abandoned vessel was found in the croc-infested waters of the Daintree River in north Queensland by local fishermen.

The Australian Border Force believes it is an illegal fishing vessel.

They are continuing the search for others on the vessel assisted by Queensland police and 10 State Emergency Service (SES) crews, while two boat crews searched the mouth of the river.

"It's still very much a moving beast - there are a number of [personnel] up there reacting to that.

SES acting local area director Peter Rinaudo said his crews worked until after midnight searching for those missing in the known crocodile habitat.

"It'll be a hard slog, it's still quite warm in there and it'll be tough conditions for the guys.

"I hope the people, however many there are, get located - it's not a nice area for them to be in.

The Department of Home Affairs confirmed last night that 11 people had been located so far.

Cairns state MP Michael Healy said they needed to ensure that the people on the boat went through the appropriate channels.

"We don't know whether these are illegal refugees or we don't know if these are fishermen who were maybe fishing illegally and have ended up in Australian waters and the boat's gone bad and they've got trapped."