The father of a 19-year-old Perth man accused of murdering his mother and two of his siblings last weekend says his son had a history of mental health problems but never received appropriate medical help. 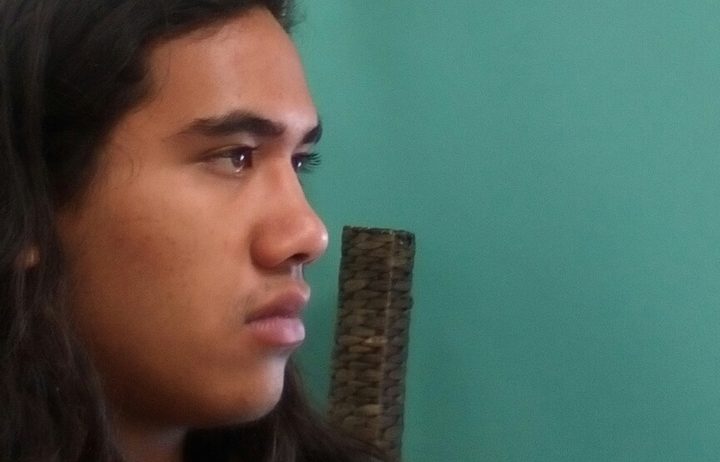 Mr Peterson-Crofts appeared in court on Monday charged with the murder of his 48-year-old mother Michelle Petersen, and her two children Rua, 8 and Bella, 15, at their home in the north-eastern Perth suburb of Ellenbrook.

The bodies of Rua and his mother were found inside the Brixton Crescent property, while Bella was discovered critically injured in the backyard. She died on the way to hospital.

Mr Crofts said his son was hospitalised in Christchurch, New Zealand, in January 2015 because of his declining mental health.

"It was very difficult for him and the mental health staff," Mr Crofts said.

"It was a perpetual, continual episode after episode."

Mr Crofts said his son had been in and out of mental health facilities this year and his condition had worsened recently.

"From what I've heard, from other family members, he was rejected for whatever reasons from mental health [services] and Michelle his mum often had the police around." 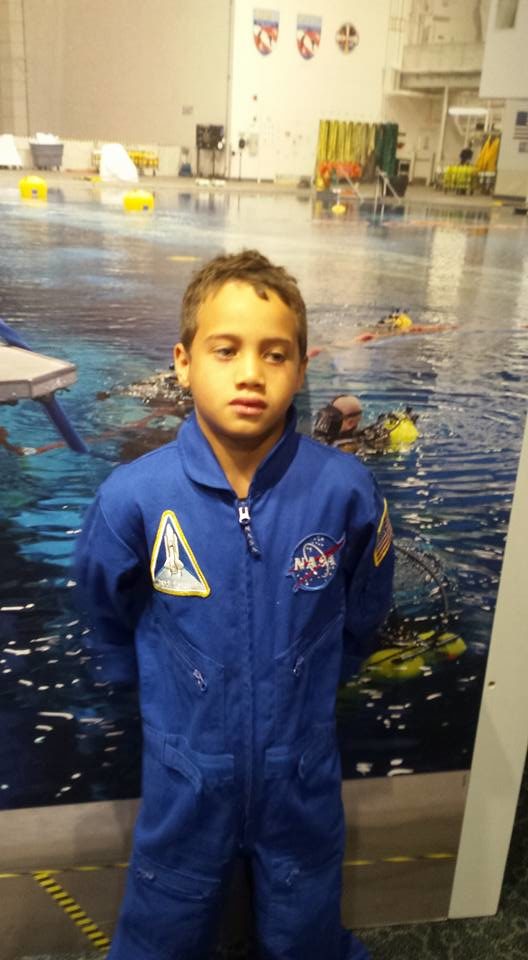 Rua was found dead alongside his mother and sister in Perth. Photo: Facebook/Michelle Petersen

"Police have attended at that particular address not only on the Friday [before the murders] but in the weeks leading up to that," he said.

"But these are matters that will be, ultimately, put before a court and indeed to the state coroner."

Communication 'could have been better'

The 19-year-old was reportedly turned away from a local hospital just hours before the murders occurred.

"As the Minister for Mental Health I can assure West Australians we have services which are outstanding and which undertake the very best possible care for everyone in community," he said.

Awatea Crofts said in hindsight his son never received the care he needed but he said he did not blame anyone.

"Communication between the professionals and the family members, the parents, the elders, the uncles, the aunties and all family members ... that could be easily improved upon, instantaneously," he said.

Mr Peterson-Crofts has been sent to a secure mental health facility and is due back in court next week.