Australian Green senator Sarah Hanson Young says she will sue two media organisations and a crossbench senator over comments he made about her sex life. 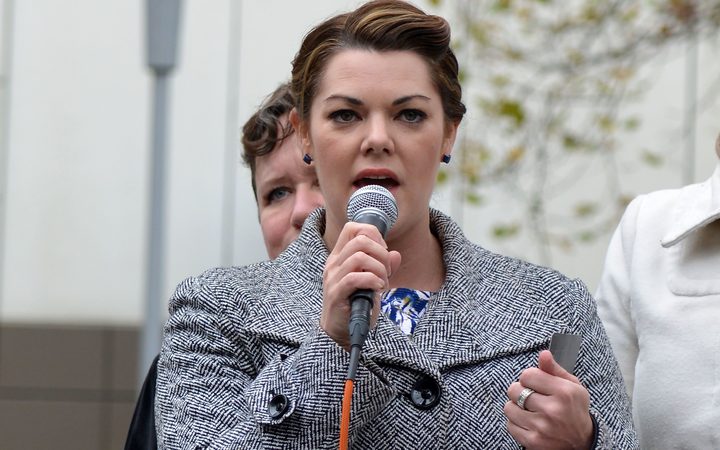 Letters have been sent to Sky News, Melbourne radio station 3AW and Liberal Democrat senator David Leyonhjelm for the remarks he made on Sunday, which Senator Hanson-Young has described as reprehensible.

"[They are] hurtful, and no woman, whether in public or in the privacy of her own home deserves them," Senator Hanson-Young said in a statement.

The public spat between the two senators began last Thursday, when David Leyonhjelm told his counterpart to "stop shagging men" during a debate in Parliament.

The comments were made while the Senate was considering whether to relax import restrictions on pepper sprays, in an attempt to provide further protections for women following recent attacks.

Senator Leyonhjelm refused to back down from his remarks during an interview on Sky News with conservative political commentators Rowan Dean and Ross Cameron, and went further in his criticism.

Senator Hanson-Young said the comments were a "sad reflection" on society and she had no choice but to launch legal action.

"I'm doing this because the women on the factory floor or the flight attendant who has things like this hurled at her, comments made, many of those women can't stand up," she told the ABC.

"Many of those women are made to feel intimidated and silenced and it's time that this ended." 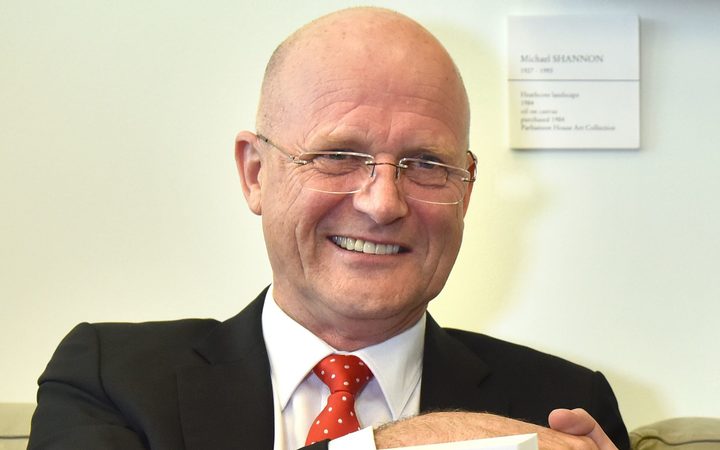 Senator Leyonhjelm is adamant he did not say anything that "warrants an apology" and has urged people to consider his comments in context.

The senator argues he was responding to Senator Hanson-Young, who was shouting comments across the chamber during last week's debate.

"She has said words to the effect that all men are rapists and that would seem to me to be a double standard when she is obviously a normal woman who likes men," he told the ABC.

"She's perfectly entitled to like men, but to also at the same time hold the view that they are collectively responsible for violence and sexual assault cases would seem to me to be a double standard."

Senator Hanson-Young denies she made those comments.

"I did not say those words, I did not infer them and I do not believe them. To suggest so is simply a lie," she said.

When pressed about whether he could see why Senator Hanson-Young would consider his comments offensive, Senator Leyonhjelm stood his ground.

"If she chooses to take offence that's her business, they weren't intended to be offensive to her, I can't see any reason why she would take offence," he said.

Labor's Penny Wong said sexist slurs had "no place in political debate" and congratulated colleagues "from across the Parliament" for calling out that type of behaviour.

"When you make a mistake, fix it. Fix it as fast as you can. But Leyonhjelm goes on Sky and very smug and self-righteous repeats the damn thing, people should be better than that," he told radio station 2GB.

His sentiment was echoed by senior Government minister Simon Birmingham.

"I don't believe that that type of commentary has any real place in decent fair public policy," he told Sky News.

"I would expect that apologies would be the appropriate order of the day and that frankly people ought to be a little bigger and better than that."

Senator Hanson-Young said the culture in Parliament had to change.

"If we can't clean it up in the nation's Parliament, where can we do it? We must be better than this," she said.

Sky News has apologised to Senator Sarah Hanson-Young for broadcasting what it described as "appalling comments" by Senator Leyonhjelm.

The organisation suspended a producer, pending an internal investigation, but Senator Leyonhjelm said he did not agree with that decision.

He suggested that Sky News was looking for someone to point the finger at to save any potential advertising loss.

"Sky was concerned that they may lose a sponsor over it rather than anything else, they were concerned that it may have an impact on the business," he said.