A former US Defense Intelligence Agency (DIA) officer has been arrested for attempting to spy on the US for China. 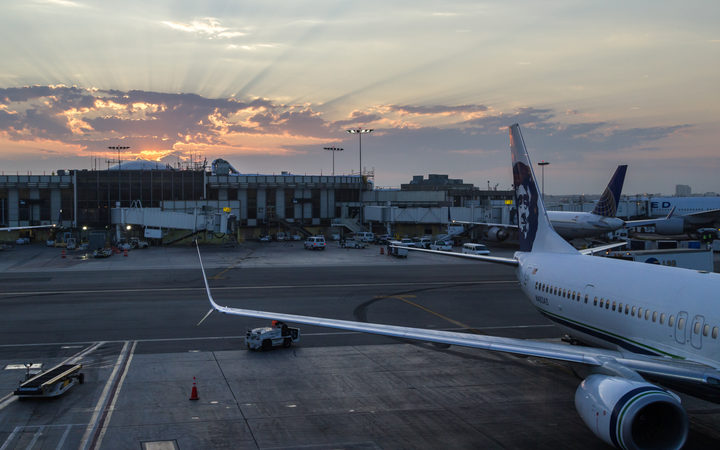 Ron Rockwell Hansen, 58, was arrested by the FBI on Saturday on his way to a Seattle airport for a flight to China.

The justice department says Mr Hansen is accused of attempting to transmit national defence information and receiving at least $US800,000 ($NZ1.1 million) for acting as a Chinese agent.

No comment from the arrested man was available immediately.

Mr Hansen, who lives in Syracuse, Utah, will appear in court in Seattle charged with attempting to gather or deliver national defence information to aid a foreign government.

Other charges - there are 15 in total - include acting as an unregistered foreign agent for China, bulk cash smuggling, structuring monetary transactions and smuggling goods from the US.

If convicted of attempted espionage, Mr Hansen faces a maximum penalty of life in prison.

John Huber, US attorney for the state of Utah, called the allegations "very troubling".

According to court documents cited by the justice department, Mr Hansen served in the US Army as a warrant officer with a background in signals intelligence and human intelligence, before being recruited by the DIA as a civilian intelligence case officer in 2006.

The justice department says Mr Hansen, who is fluent in Mandarin and Russian, held top secret clearance "for many years" and travelled regularly between the US and China in 2013-17.

He is alleged to have attempted repeatedly to regain access to classified information after he stopped working for the US government, thereby alerting authorities to his actions.

The arrest comes at a challenging time for relations between the two countries. On Saturday, US Defence Secretary James Mattis accused China of attempting to intimidate its neighbours by deploying missiles to disputed islands in the South China Sea.

A Chinese military official dismissed the comments as "irresponsible".

Trade talks currently taking place between the two countries in Beijing have been overshadowed by a looming start date for US tariffs on Chinese goods.

Late last month, the White House announced plans to place a 25 percent tariffs on $US50b worth of Chinese imports, a significant escalation in a trade war between the two countries.