Actress Cornelia Frances, known for her starring roles on Home and Away and The Weakest Link, has died after a battle with cancer. 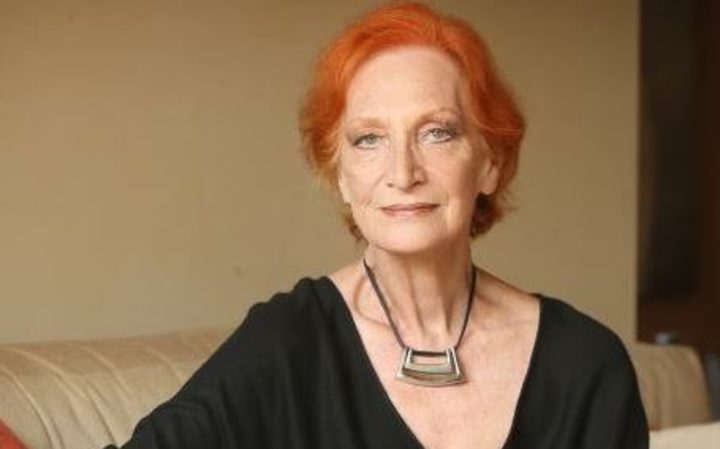 Her son told the ABC she died in Sydney yesterday, aged 77.

She was born in Liverpool, England, and moved to Australia in 1970 where her career took off.

In a statement, Channel 7 said: "Cornelia Frances was a unique person. Her on screen presence inspired a generation of actors."

"This gift was coupled with an ability to bring a sense of dignity and presence into each room she entered. Her energy and character will be missed."

The six-time Logie nominee first appeared on Home and Away in 1988 and had various stints on the program playing the character Morag Bellingham until last year.

Her harsh hosting roll on gameshow The Weakest Link also gave her notoriety in the early 2000s, while her role as nurse Grace Scott on The Young Doctors made her a household name.

In February, Frances told Channel 9 she was "feeling OK".

"The pain comes and goes but you expect that," she said.