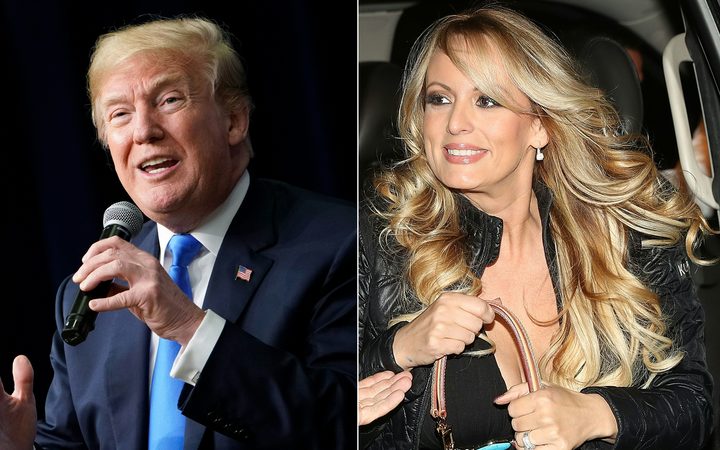 In an interview Sunday with ABC's This Week, Mr Giuliani said Mr Trump's former lawyer Michael Cohen could have made similar payments to other women on the President's behalf.

"I have no knowledge of that, but I would think if it was necessary, yes," Mr Giuliani said.

Mr Giuliani dismissed his own statements about Mr Trump's payment to Ms Daniels as "rumour".

Mr Trump had previously denied any knowledge of the payment meant to quiet Ms Daniels about an alleged affair with Mr Trump prior to the 2016 election.

Last week Mr Giuliani upended the previous White House defence by saying the President did know about Mr Cohen's $130,000 payment to Ms Daniels and had reimbursed him.

"This is more rumour than it is anything else," Mr Giuliani said on Sunday regarding the President's knowledge of the payment.

When it was pointed out to him that those were his own words he was dismissing, Mr Giuliani said, "right now I'm at the point where I'm learning".

The $130,000 payment was made by Mr Cohen days before the 2016 election, raising questions of compliance with campaign finance and ethics laws.

Legal experts have said the revelation that Mr Trump reimbursed Mr Cohen raises new questions, including whether the money represented repayment of an undisclosed loan or could be seen as reimbursement for a campaign expenditure.

Either could be legally problematic.

Both Mr Giuliani and Mr Trump have insisted the payment to Ms Daniels was not a campaign expense.

Mr Giuliani also criticised Ms Daniels for appearing on Saturday Night Live saying there could not have been any wrong doing if she was appearing on a comedy show. 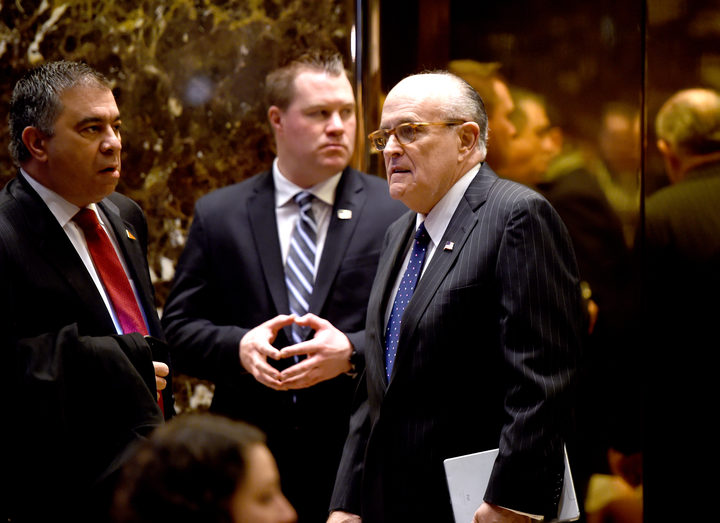 'The mob takes the Fifth Amendment'

Mr Giuliani said the President could use his executive authority to ignore a subpoena from the special counsel investigating Russian interference in the 2016 election.

He said although Mr Trump is open to the interview the President may ignore the subpoena from Special Counsel Robert Mueller.

Mr Giuliani said he would not rule out the President asserting his Fifth Amendment right against self-incrimination in the Russia investigation.

During a 2016 campaign rally, Mr Trump disparaged staffers of his Democratic opponent, Hillary Clinton, for taking the Fifth during a congressional investigation into Ms Clinton's use of a private email server as secretary of state.

A subpoena fight would likely find its way to the Supreme Court, which has never firmly decided whether presidents can be compelled to speak under oath.

Mr Giuliani's aggressive defence of the President in recent weeks has pleased Mr Trump but exasperated White House aides and attorneys and left even supporters questioning his tactics.

"It seems to me that the approach last week of the Trump team plays into the hands of Mueller's tactic to try, at any cost, to try to find technical violations against lower-ranking people so that they can be squeezed," Alan Dershowitz, a Harvard law professor who has informally counselled the President, said on NBC's Meet the Press.